The international organization that oversees global finance hopes to encourage American involvement by selecting a Trump appointee as its next chairman.

BASEL, Switzerland (AN) — The international organization that supervises the global financial system has bid for more American involvement by selecting a U.S. political appointee and central banker as its next chairman.

The Swiss-based Financial Stability Board, or FSB, has the task of monitoring and recommending ways of improving the world's financial architecture. It named Randal Quarles as its leader for the next three years starting December 2.

A member and supervisory vice-chair on the U.S. Federal Reserve Board of Governors, Quarles will become the first American to lead the FSB, succeeding Mark Carney, governor of the Bank of England.

Quarles has been a U.S. central bank governor since October 2017, after the U.S. Senate confirmed his nomination by U.S. President Donald Trump.

Before that, Quarles, a 1984 graduate of Yale Law School, founded and was managing director of the Cynosure Group and a partner at The Carlyle Group, one of the world's largest private equity firms.

He also was appointed an undersecretary for domestic finance and assistant secretary for international affairs in the U.S. Treasury Department, and worked as the U.S. executive director of the International Monetary Fund in Washington.

Since the 2008 global financial crisis, the FSB has helped to coordinate the rebuilding of the system in a healthier manner, said Quarles, and its work is as relevant as ever.

"With its broad membership, it is uniquely placed to promote resilience and preserve an open and integrated global financial system in the future," he said in a statement.

A response to nationalism

Quarles' selection comes as right-wing populist leaders in the United States and Europe challenge international organizations, treaties and laws that created networks of global governance and underpinned the West's prosperity and peacemaking since World War II.

Member nations of the G-20 — the world’s 20 largest economies including Brazil, China, the European Union, Germany, India, Russia and the United States — created the FSB in 2009.

Hosted by the Basel-based Bank for International Settlements, which serves as a bank for central banks, the FSB makes recommendations to the G20 and coordinates the work of national financial authorities and international standard-setting bodies. It also develops and promotes financial policies among 24 nations and jurisdictions.

The FSB succeeded and expanded on the Financial Stability Forum, or FSF, which lacked strong institutional diversification. The FSF, created by the Group of Seven, or G-7, also did not have authoritative decision-making powers or supervisory capacity, and it failed to prevent the global financial crisis.

Over the past decade the FSB has had a hand in setting a host of new global financial rules.

But with the United States led by a president who proclaims an "American First" agenda, and other large economies similarly choosing far-right, anti-globalist leaders, the FSB is encouraging American engagement by selecting someone it knew Trump supported.

However, Rob Nichols, president and CEO of the American Bankers Association, said in a statement that Quarles "will ensure that the perspectives of all nations, including the U.S., will be fully considered as the FSB evaluates global financial stability going forward." 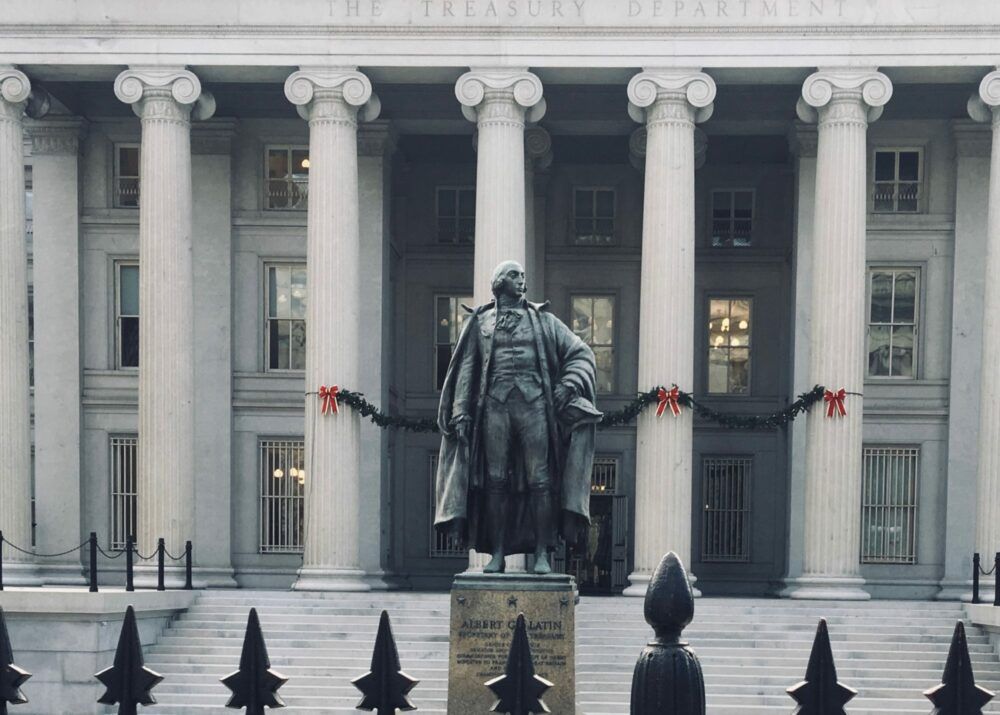 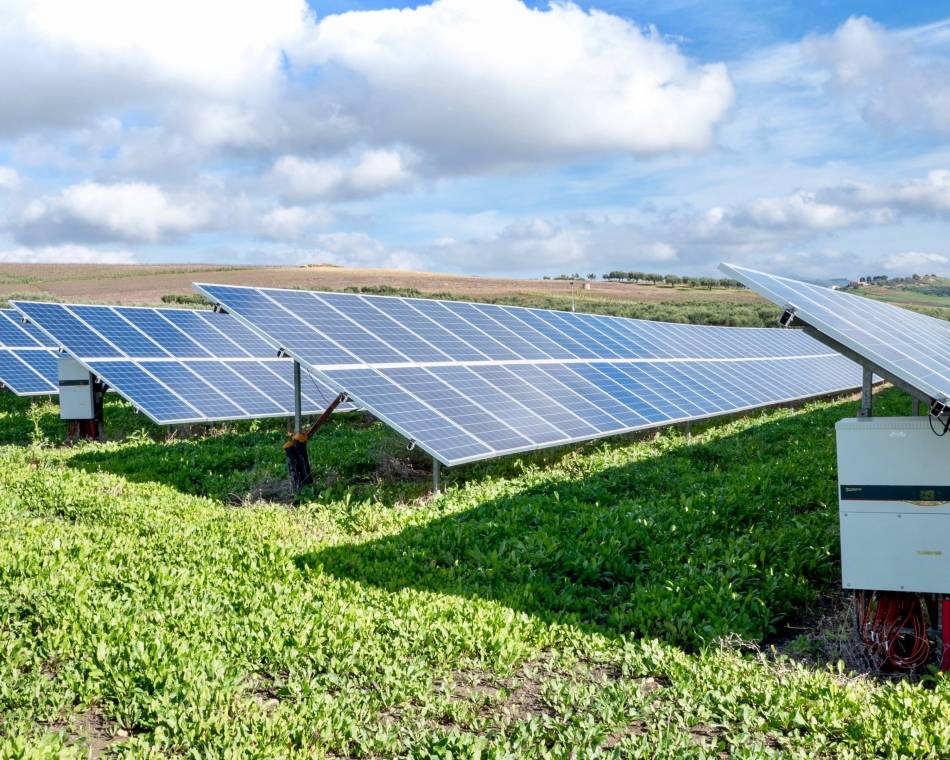 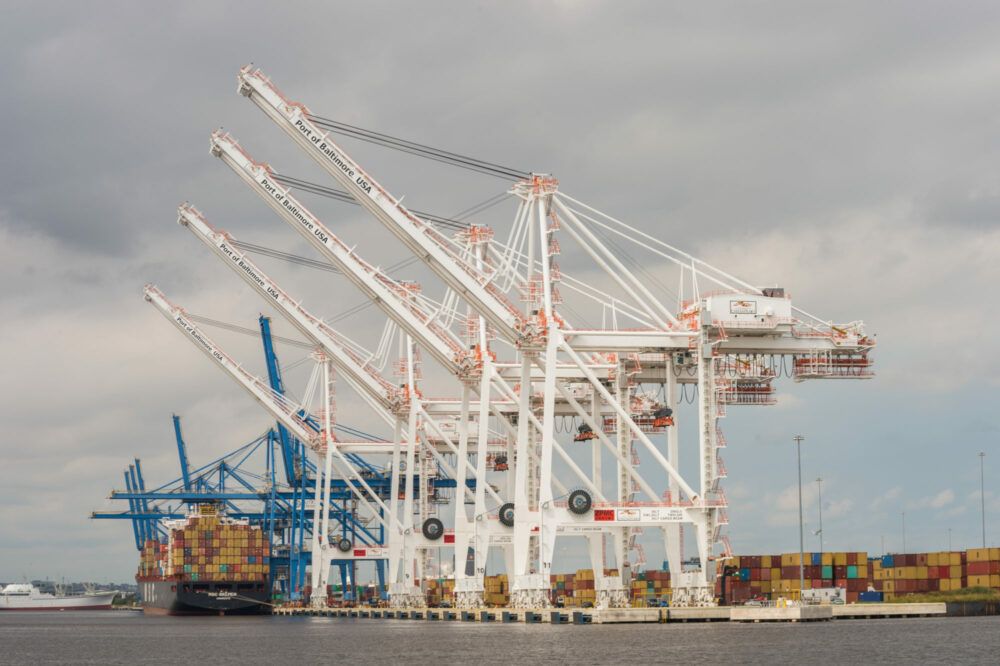