In an election with global significance for the internet and telecoms, American Doreen Bogdan-Martin won the ITU's top job, defeating her Russian rival.

GENEVA (AN) — In an election with global significance for the internet and telecoms, Doreen Bogdan-Martin of the United States won the top job at the main U.N. standards-setting technology agency, handily defeating her Russian rival.

Bogdan-Martin, who was publicly backed by U.S. President Joe Biden, carried the election on Thursday at a conference held in Bucharest, Romania. She was chosen to become the next secretary-general of the Geneva-based International Telecommunication Union with 139 votes out of 172, compared to Rashid Ismailov of Russia's 25 votes.

On New Year's Day, Bogdan-Martin will become the first woman to head the sprawling United Nations agency that regulates and sets standards for global telecommunications, including the latest 5G technology. She studied in Switzerland and the United States, and spent nearly three decades rising through the ranks at the ITU, which she joined as a policy analyst in 1994.

"Whether it's today's children or our children's children, we need to provide them with a strong and stable foundation for growth,"said Bogdan-Martin, who has most recently been serving as director of ITU's telecommunication development bureau, making her the first woman to hold one of ITU's top elected management roles.

“The world is facing significant challenges — escalating conflicts, a climate crisis, food security, gender inequalities, and 2.7 billion people with no access to the internet," she said. "I believe we, the ITU and our members, have an opportunity to make a transformational contribution. Continuous innovation can and will be a key enabler to facilitate resolution of many of these issues."

Bogden-Martin is a qualified amateur radio operator and has served on advisory bodies such as the Geneva-Tsinghua Initiative, SDG Lab Advisory Board, U.N. Technology Innovation Labs, and Alumni Expert Council of the Internet Governance Lab of American University in Washington.

In a sign of the election's importance and geopolitical repercussions amid Russia's war in Ukraine, Biden said he "strongly" supported Bogdan-Martin's candidacy because she "possesses the integrity, experience, and vision necessary to transform the digital landscape."

"She understands the importance of connecting every school to the internet and making sure every student can access virtual learning, providing women and girls the digital tools they need to succeed, and extending the benefits of online health and educational resources," Biden said, adding that the ITU's next chief "will play an important role in making our digital future inclusive and accessible for everyone, especially in the developing world."

Her election opponent, Ismailov, has served on the 157-year-old ITU's governing council and as Russia's vice-minister of telecom and mass communications. In 2020, he became president of Russian telecoms operator Beeline. He also ran on a campaign for more global connectivity, but said he favored giving nations more power, or "sovereignty," in decision-making about internet communications. 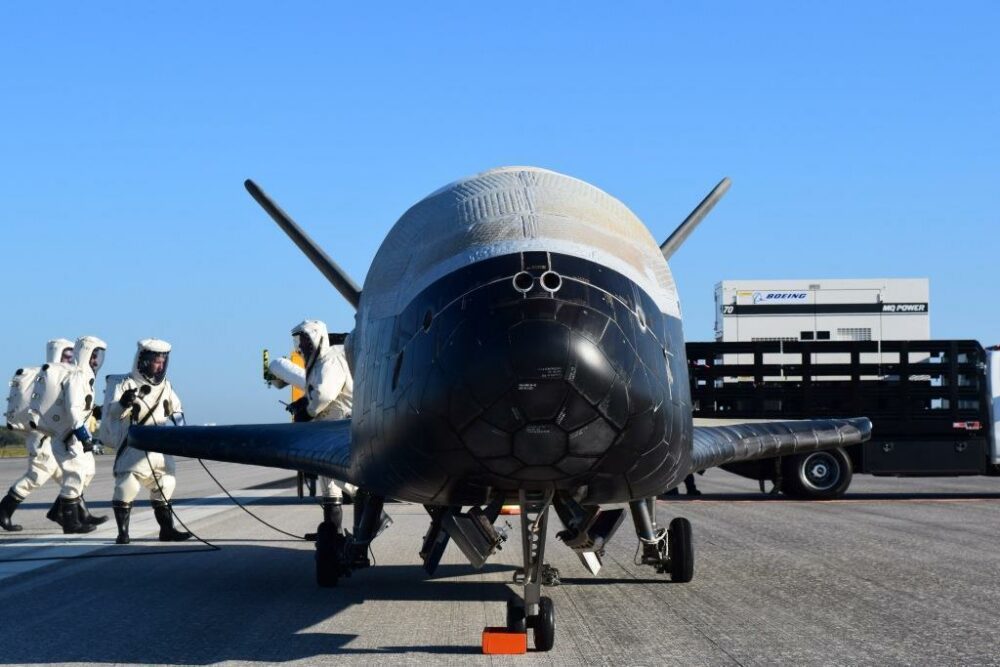