French authorities made a high-profile genocide trial possible by transferring a long-sought fugitive in the 1994 Rwanda genocide to a U.N. criminal court.

French authorities made it possible for a high-profile genocide trial to proceed by transferring a long-sought fugitive in the 1994 Rwanda genocide to the custody of a United Nations criminal court on Monday.

Félicien Kabuga, a wealthy 87-year-old businessman, was taken from France and placed into the custody of the International Residual Mechanism for Criminal Tribunals, or IRMCT, at The Hague, Netherlands.

He allegedly armed and incited militias involved in the slaughter of more than 800,000 ethnic Tutsis and moderate Hutus who tried to protect them. The accusations against him include providing machetes to militias that carried out the genocide and broadcasting propaganda urging on the Hutu extremism that led to it. He denies the charges.

Prosecutors said Kabuga was on the run for about a quarter-century before he was found living under an assumed name in Asnieres-Sur-Seine, north of Paris, and arrested on May 16. A US$5 million bounty had been placed on him. Kabuga contested his extradition before the French courts, which rejected his appeal on September 30 and set up the transfer to the IRMCT.

Kabuga’s arrest resulted from France’s joint investigation with tbe IRMCT, which was created by the U.N. Security Council in 2010 and is based in The Hague and in Arusha, Tanzania. The manhunt that led to his capture also involved law enforcement officials and prosecutors from Rwanda, Belgium, Britain, Germany, the Netherlands, Austria, Luxembourg, Switzerland, the United States, Europol and Interpol.

The ICTR indicted Kabuga in 1997 in part based on financial documents found in the Rwandan capital, Kigali, indicating that Kabuga used some of his companies to import machetes used in the genocide. He also allegedly established Radio Télévision Libre des Mille Collines, which strongly incited the killings.

Kabuga had filed an urgent motion on October 5 requesting that authorities permit him to be temporarily transferred to The Hague, rather than to Arusha, because of "his medical conditions and the health risks associated with travel," IRMCT said. The motion was granted on October 21.

His case will be heard by a trial chamber of three judges: Iain Bonomy of Britain, who will preside over the case; Graciela Susana Gatti Santana of Uruguay; and Elizabeth Ibanda-Nahamya of Uganda.

Rwanda’s genocide began hours after a plane carrying its then-President Juvenal Habyarimana was shot down with surface-to-air missiles as it approached Kigali on the evening of April 6, 1994. Rebels led by current President Paul Kagame ended the slaughter by ousting the extremist Hutu government that orchestrated the killings. The plane’s downing remains a great mystery of the 20th century.

Rwandan investigators in 2010 blamed Hutu extremists within the administration of Habyarimana, a Hutu, for downing the plane to “torpedo a power-sharing agreement” known as the 1993 Arusha Accords that aimed to bring an end to a three-year civil war.

French authorities reopened an investigation into the plane crash in 2016, based on a judicial complaint involving French citizens killed aboard the flight. They dropped that investigation in 2018.

Seven other Rwandans wanted for genocide by the IRMCT remain on the run. The United States has offered up to US$5 million for information that leads to their arrest. 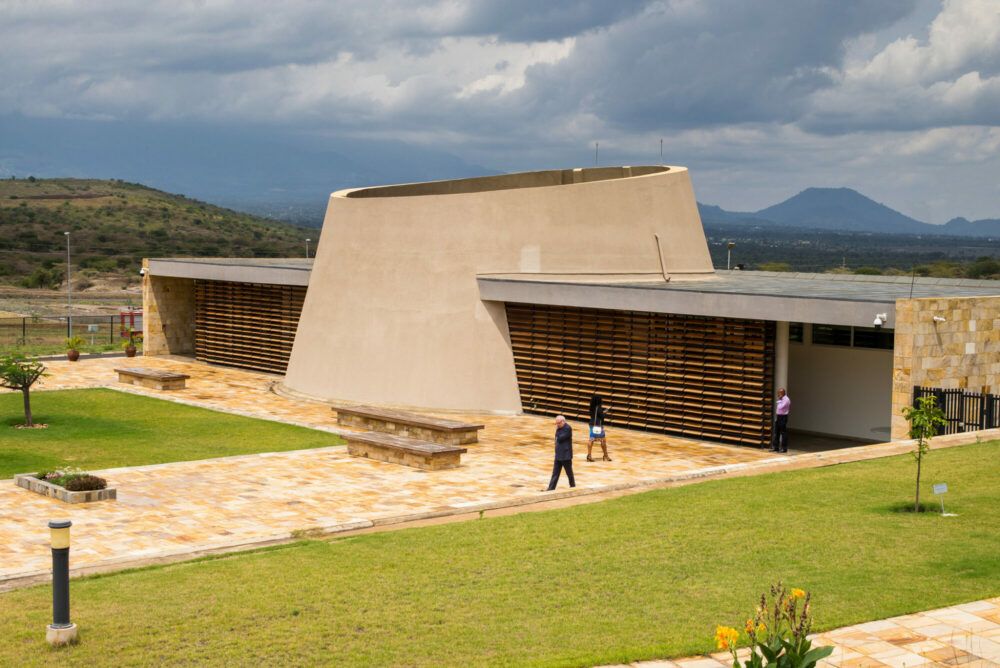 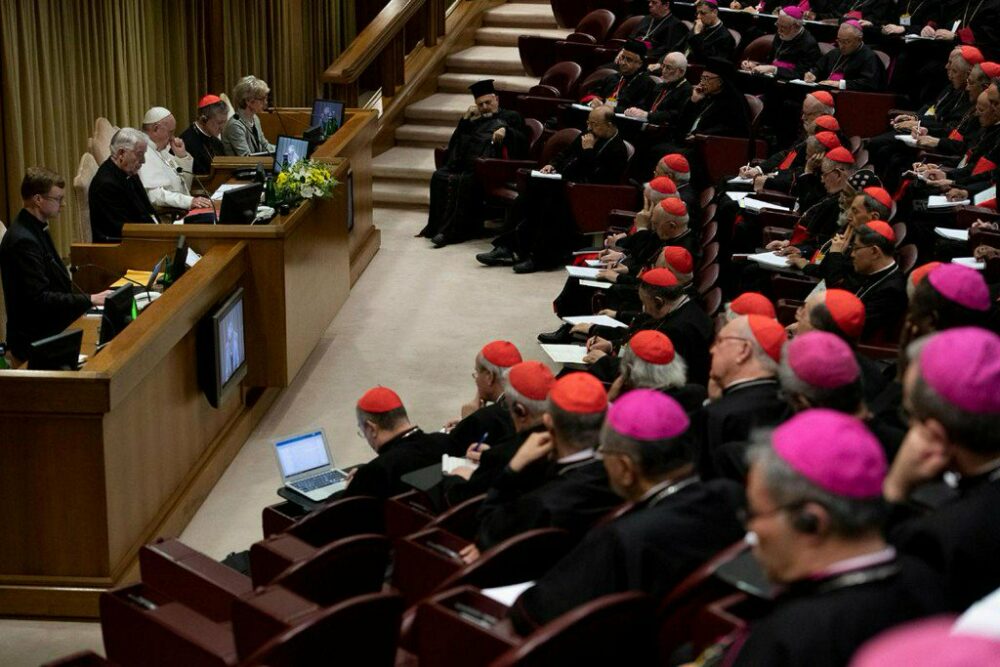 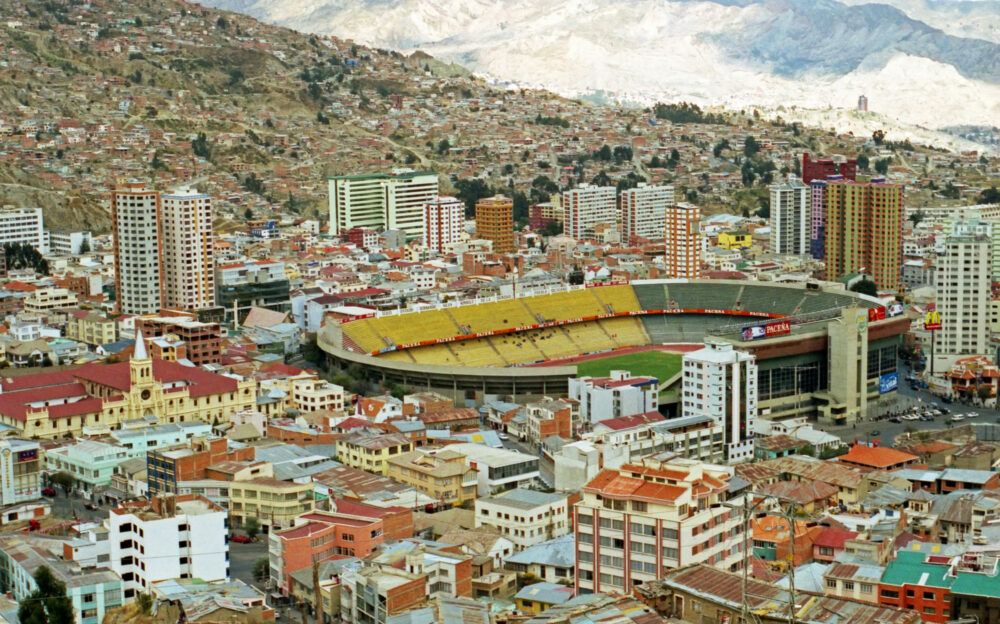