The E.U. demanded the Trump administration rescind its retaliatory economic sanctions on the International Criminal Court's chief prosecutor and a top aide.

"The sanctions announced by the United States administration on 2 September against two court staff members, including its prosecutor, are unacceptable and unprecedented measures that attempt to obstruct the court’s investigations and judicial proceedings," European Commission Vice President Josep Borrell, also the E.U.’s foreign policy chief, said in a statement.

"The ICC must be able to work independently and impartially, free from outside interference," he said. "The United States should reconsider its position and reverse the measures it has taken. Impunity must never be an option."

The  ICC condemned the move on Wednesday, calling the U.S. retaliation "another attempt to interfere with the court's judicial and prosecutorial independence and crucial work to address grave crimes of concern to the international community as mandated under the ICC Rome Statute."

The United States signed the Rome Statute, an international treaty that took effect in July 2002 and underpins the ICC’s authority. But the U.S. Senate never ratified it, arguing the court would infringe on U.S. sovereignty. Afghanistan joined the court in May 2003, giving the court jurisdiction to investigate potential crimes there.

"These coercive acts, directed at an international judicial institution and its civil servants, are unprecedented and constitute serious attacks against the court, the Rome Statute system of international criminal justice, and the rule of law more generally," the ICC, based in The Hague, Netherlands, said in a statement.

"The court continues to stand firmly by its personnel and its mission of fighting impunity for the world's most serious crimes under international law, independently and impartially, in accordance with its mandate," it said. "In doing so, the court benefits from the strong support and commitment of two thirds of the world's states which are parties to the Rome Statute."

The International Criminal Court, which is not part of the United Nations system, can prosecute the most heinous crimes under international law: crimes against humanity, genocide, war crimes and aggression. It has 123 member nations that accept its jurisdiction. It was created to step in as a last resort, when nations are unwilling or unable to dispense justice themselves.

The ICC ruled unanimously in March to allow its chief prosecutor, Fatou Bensouda, a Gambian lawyer and maritime law expert, to launch an inquiry into whether war crimes were committed in Afghanistan by the Taliban, Afghan military or American-led forces going back to almost 18 years ago.

Bensouda’s request for an investigation included an examination of U.S. personnel who allegedly used torture and illegally imprisoned others in Afghanistan. She said U.S. military and intelligence agencies, using secret CIA facilities in Poland, Romania and Lithuania, apparently “committed acts of torture, cruel treatment, outrages upon personal dignity, rape and sexual violence against conflict-related detainees in Afghanistan and other locations, principally in the 2003 to 2004 period.”

In June, Trump signed an executive order allowing sanctions to be imposed on ICC officials who try to investigate alleged U.S. war crimes in Afghanistan. In response, 67 nations signed an unusual statement of support, drafted by Costa Rica and Switzerland, defending the "international rules-based order" that The Hague, Netherlands-based war crimes tribunal helps to perpetuate.

But the U.S. sanctions go still further against the ICC's operations, declaring all "individuals and entities that continue to support" Bensouda and Mochochoko will "materially risk exposure to sanctions."

Pompeo, a lawyer and former CIA chief who served for six years in the U.S. House of Representatives as a Republican from Kansas, told a news conference in Washington that Bensouda and Mochochoko have been added to the U.S. Treasury Department's list of "specially designated nationals" whose assets can be frozen if they are subject to U.S. jurisdiction.

"The United States is taking action to protect Americans from unjust and illegitimate investigation by the International Criminal Court, which threatens our sovereignty and poses a danger to the United States and our allies," Pompeo said in a statement.

"The ICC’s recklessness has forced us to this point, and the ICC cannot be allowed to follow through with its politically-driven targeting of U.S. personnel," he said. 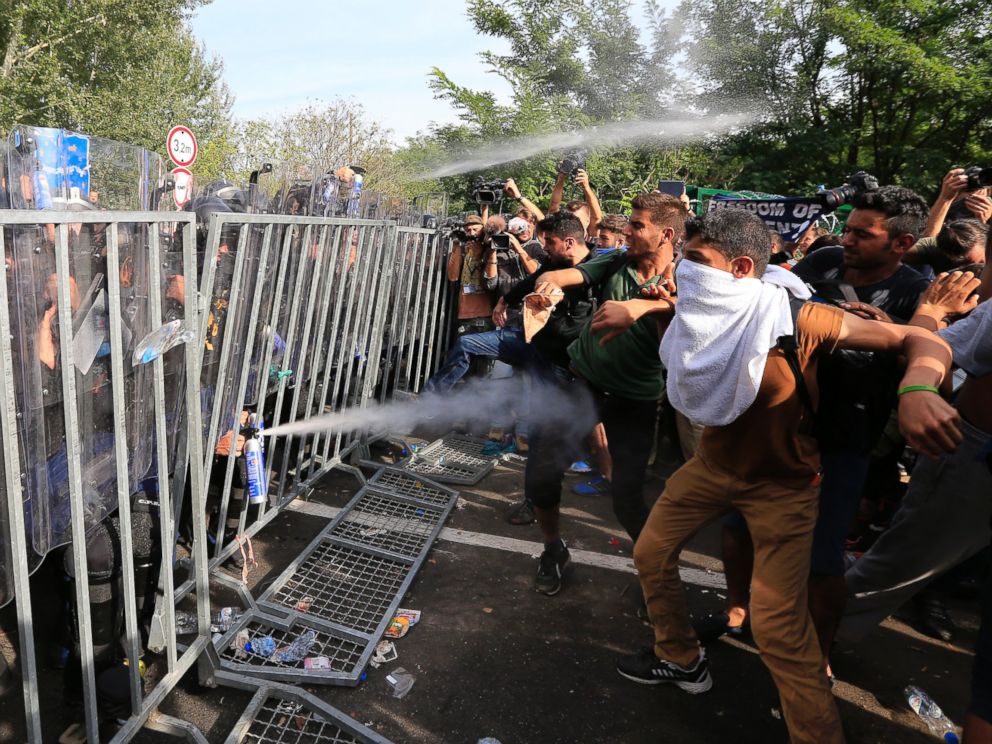 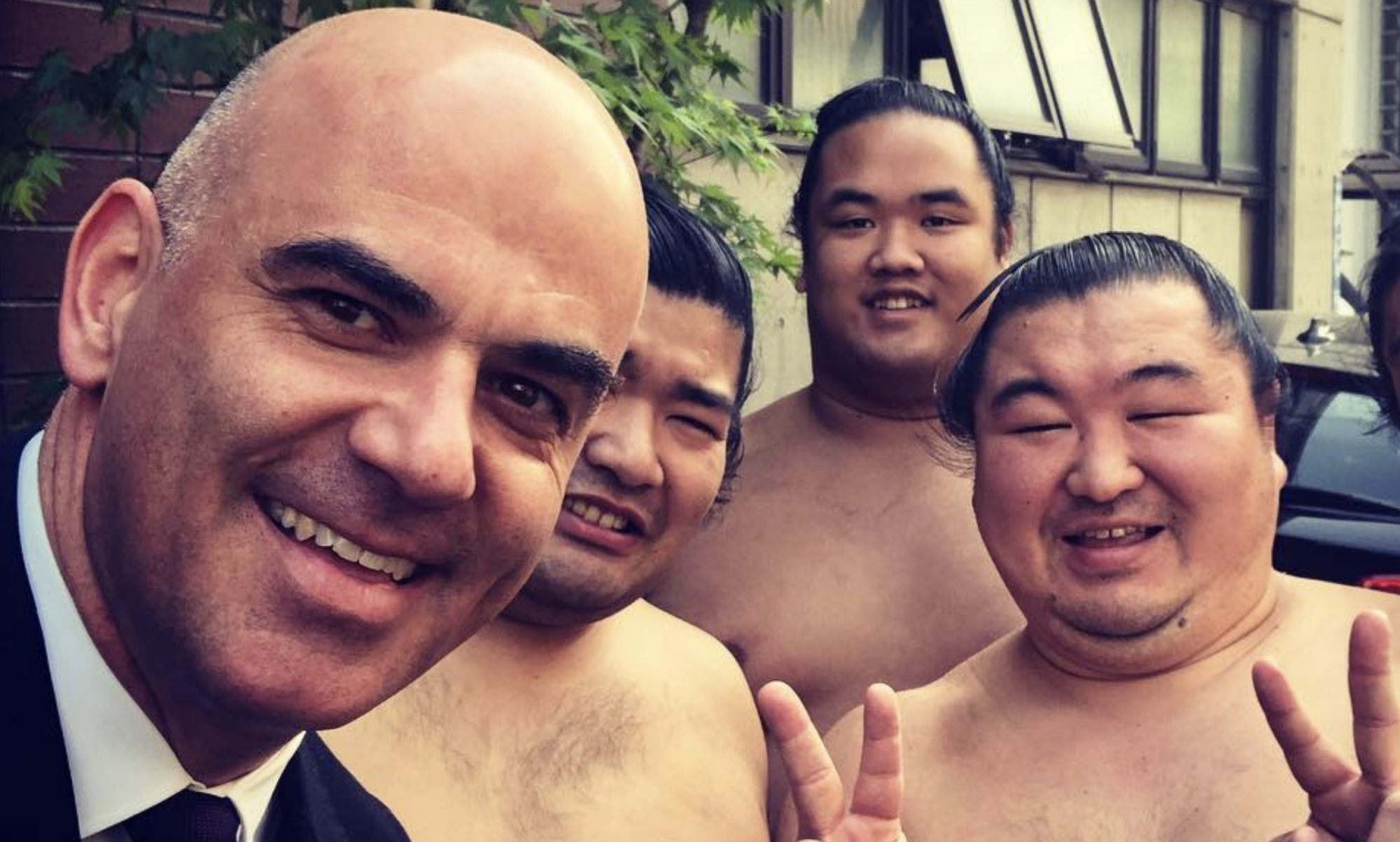