Due to the coronavirus pandemic, the United Nations will not summon world leaders to its annual gathering for the first time in its 75-year history.

UNITED NATIONS (AN) — Due to the coronavirus pandemic, the United Nations will not summon world leaders to its annual gathering for the first time in its 75-year history, U.N. General Assembly President Tijjani Muhammad-Bande announced on Monday.

Heads of state and government leaders from the world body's 193 member nations may be asked to deliver their speeches virtually or in video messages rather than physically attend the assembly's usual high-level session at New York in late September, Muhammad-Bande told a virtual news conference.

"With difficulty to meet in person, following medical advice globally, the General Assembly had to find means to work within the constraints," he said.

Since late March, he added, the assembly has agreed upon 26 decisions and resolutions using a "silence procedure" that does not require delegates to show up in person for plenary meetings in the General Assembly Hall at the U.N. headquarters in New York, on Manhattan's East Side.

"In person meetings are highly unlikely in the coming months," said Muhammad-Bande, a Nigerian diplomat. "By September, it is possible that the numbers of people that can be allowed into the hall will allow some — maybe 100 or so — but not a whole lot of people coming to New York or coming to the General Assembly."

Since the United Nations was founded at San Francisco on October 24, 1945, based on the international organization's foundational Charter of the United Nations, the U.N. General Assembly has been its main deliberative, policymaking and representative body. Each year the U.N.'s full membership meets in the General Assembly Hall for a general debate, with speeches by heads of state and government leaders.

Last month, U.N. Secretary-General António Guterres suggested in a letter to Muhammad-Bande that the general debate could be carried out through video messages because of the unlikelihood that it would be safe for delegates to travel to New York, which has become an epicenter of the pandemic. Guterres said physical attendance could be limited to a single person from each nation's delegation.

He said holding a virtual gathering would be preferable to postponing the high-level assembly until 2021. The General Assembly and 15-nation Security Council, the world body's most powerful arm, began conducting their work through virtual meetings in late March.

The World Health Organization on March 11 declared COVID-19 as a global pandemic — the worldwide spread of a new disease —  marking the first time that a coronavirus has gained that distinction.

As of Monday, there were 7.1 million confirmed coronavirus cases and 406,000 deaths globally, along with 3.4 million people who have recovered. The number of new cases has accelerated to about 100,000 a day, marked by dramatic rises in the United States, Latin America and the Caribbean.

Muhammad-Bande told reporters that "we want to have general debate as scheduled, but we cannot have them in person as we used to — as happened in the last 74 years" because of COVID-19 risks.

Typically, thousands of leaders, officials and diplomats, along with representatives of other international organizations, converge in New York for more than a week of high-level events. Private dinners and receptions, side events and bilateral meetings among leaders and officials are held at diplomatic missions and all around the U.N. complex on First Avenue, overlooking the East River.

As a result, he said, the United Nations is working out how to "choreograph" an alternative form of assembly. World leaders and government leaders presumably would be asked to deliver speeches virtually, or in prerecorded video messages.

Muhammad-Bande emphasized, however, that the U.N.'s 75th anniversary celebration “is not conceived as one moment” but will be staged through multiple events throughout the remainder of the year. 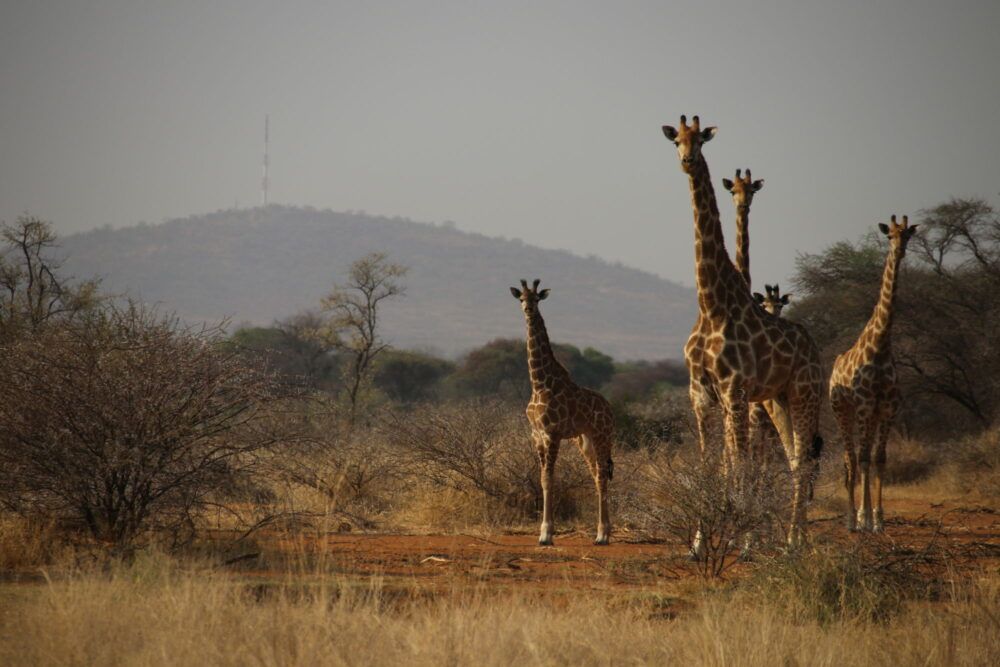