UNITED NATIONS (AN) — The opposition leader of Belarus appealed to the United Nations for help on Friday in challenging authoritarian leader Alexander Lukashenko's crackdown over a disputed presidential election.

Sviatlana Tsikhanouskaya called for the 15-nation U.N. Security Council, the world body's most powerful arm, to impose sanctions against Lukashenko and other Belarusian officials responsible for "crimes against humanity" and a rigged election.

“A nation should not be a hostage to one man’s thirst for power, and it won’t,” said Tsikhanouskaya, who fled to Lithuania for her safety after the election. “Belarusians have woken up. The point of no return has passed.”

Belarus, a landlocked, Eastern European nation of 9.5 million people that joined the world body as a founding member in 1945, is in the throes of a major political crisis. Tens of thousands of people have protested and gone on strike since Lukashenko declared himself the winner of an August 9 election that opposition groups and many Western nations reject as corrupt.

"Peaceful protesters have been illegally detained, beaten and imprisoned," Tsikhanouskaya told an informal, virtual U.N. Security Council session hosted by Estonia, which, along with two other European Union members, Latvia and Lithuania, banned Lukashenko and 29 other high-ranking Belarusians.

Lukashenko claims to have won a sixth five-year term as president with 80% of the vote; term limits were done away with in a change to the 1994 constitution.

Swedish diplomat Olof Skoog, head of the E.U.'s U.N. mission, described the elections as rigged and called on Belarusian authorities to end the violent crackdown through "de-escalation and an inclusive national dialogue.”

Lukashenko has kept power since 1994 by resorting to vote-rigging and brutal suppression of his opponents, but the popular revolt gripping his nation, bordered by Russia, Ukraine, Poland, Lithuania and Latvia, represents the most serious threat to his dictatorship in more than a quarter-century. It also could trigger a dangerous proxy confrontation among Russian, NATO and E.U. powers.

Tsikhanouskaya urged the world to hold a special session of the U.N. Human Rights Council in Geneva on the crackdowns and protests in Belarus, and to authorize use of independent monitors and a U.N. special rapporteur, or investigator, to objectively document what is happening on the ground.

"The demands of the nation are simple: Immediate termination of violence and threats by the regime; immediate release of all political prisoners; and free and fair election," said Tsikhanouskaya, a human rights activist and former English teacher who agreed to replace her husband, Sergei Tikhanovsky, on the presidential ballot after he was arrested by authorities in a May crackdown.

"There is only one obstacle to this demand being met: this obstacle is Mr. Lukashenko, a man desparately clinging onto power and refusing to listen to his people and his own state officials," she said. Lukashenko has made a “cynical and blatant attempt ... to steal the votes of the people,” she said, and he no longer represents the will of the people. 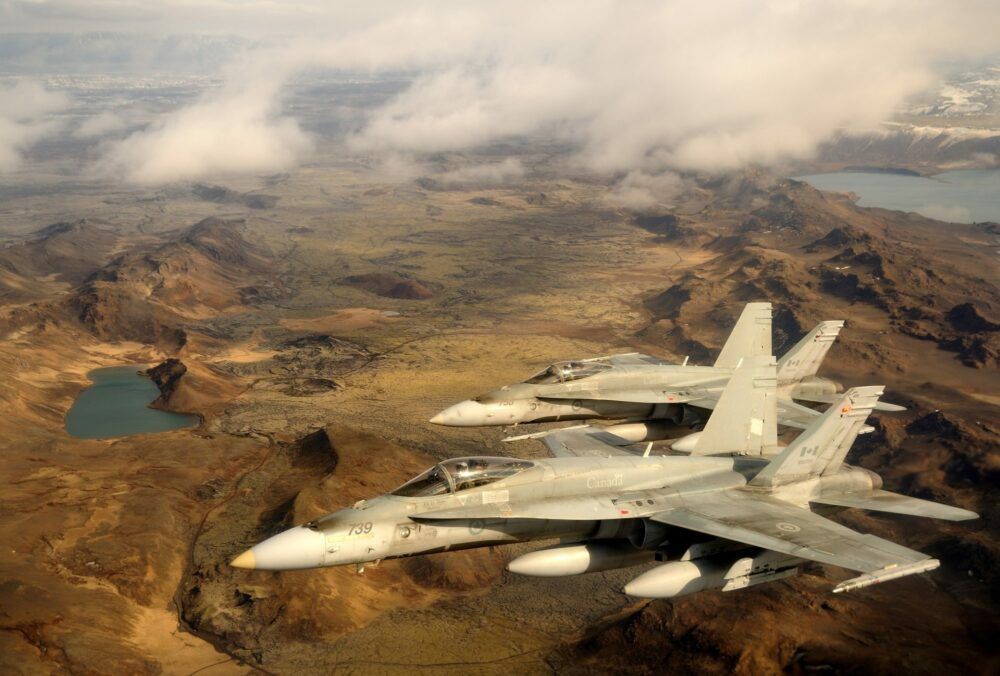 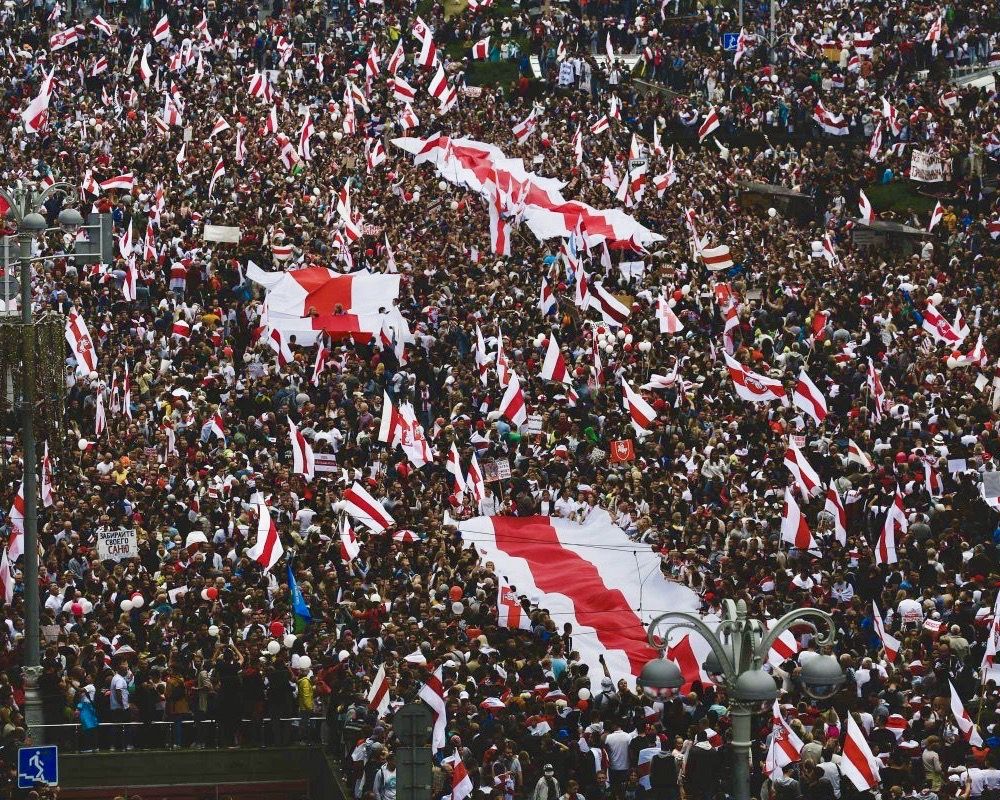