The listing means 194 nations that are party to the 1975 World Heritage Convention must commit to not deliberately cause direct or indirect damage to Odesa, and to help protect it.

A UNESCO committee voted to inscribe the Ukraine port of Odesa's historic center as a world heritage site, hoping to protect it against more damage from Russia's war.

The 6-1 vote, with 14 abstentions, in UNESCO's 21-nation World Heritage Committee on Wednesday overcame Russia's efforts to put off the vote. The Paris-based U.N. body cited the Black Sea port city's cultural value and humanity's duty to protect it.

"Odesa, a free city, a world city, a legendary port that has left its mark on cinema, literature and the arts, is thus placed under the reinforced protection of the international community," UNESCO's Director General Audrey Azoulay said.

"While the war continues," she said, "this inscription embodies our collective determination to ensure that this city, which has always surmounted global upheavals, is preserved from further destruction."

Get started for free 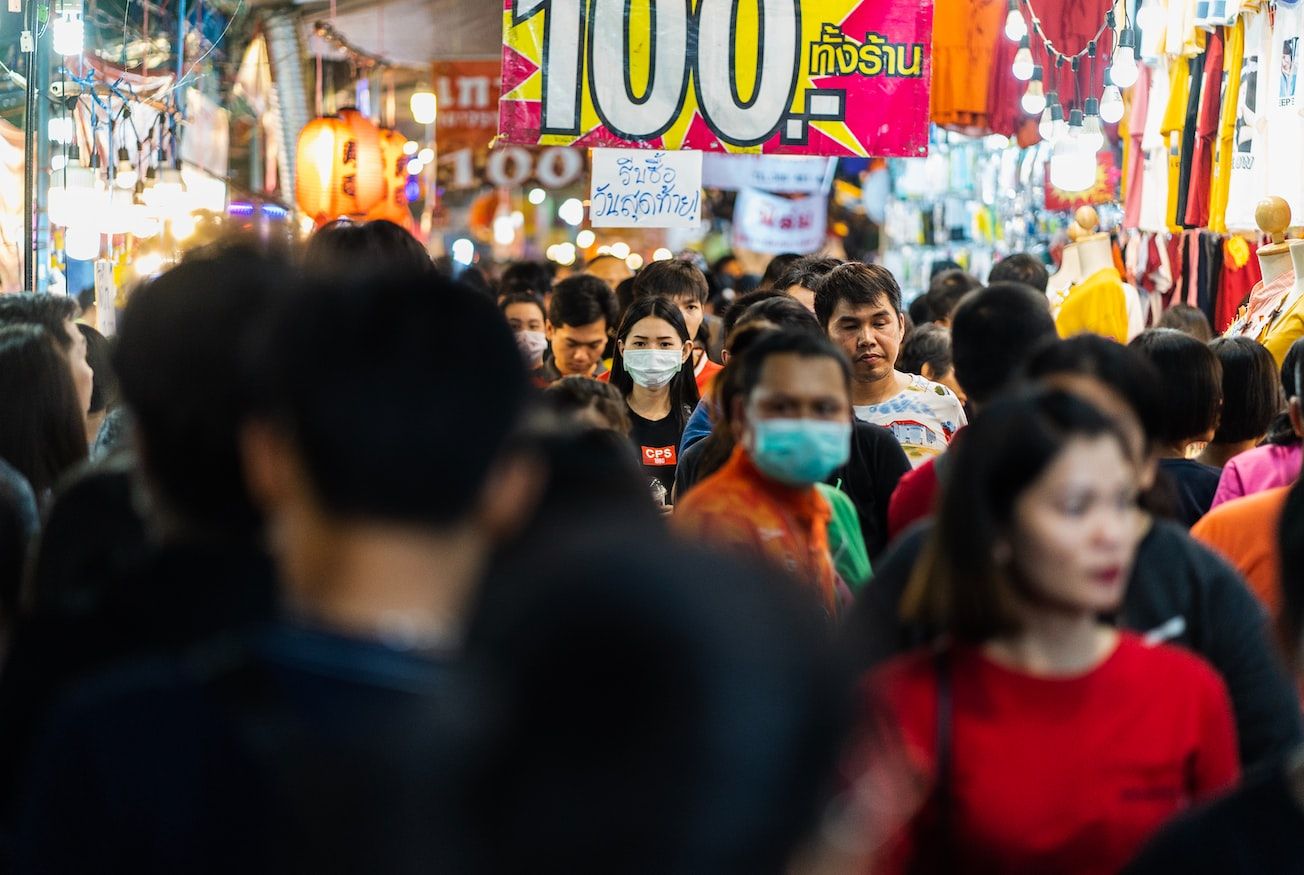