Brexit will serve as backdrop to a weary electorate's choices after lawmakers voted to authorize the first December national election in almost a century.

Britain's pending divorce from the European Union will serve as backdrop to a weary electorate's choices after lawmakers voted overwhelmingly on Tuesday to authorize the first December national election in almost a century.

The House of Commons voted 438-20 to approve the December 12 snap election, which will become law on Wednesday when the House of Lords — which lacks authority to overrule the House of Commons — approves it. Prime Minister Boris Johnson had sought Parliament's support for an early election after it dissolves next week.

Over the next five weeks, the United Kingdom's political parties will campaign for a total of 650 seats in Parliament. The arrival of new members of Parliament, or MPs, to decide on the nation's laws and policies could change the level of support for its planned E.U. departure. Johnson's Conservative Party is running under the slogan of “Get Brexit done.”The Liberal Democrats and Scottish National Party threw in their support for the early election before Johnson's main opposition, the Labour Party, headed  by Jeremy Corbyn, finally agreed. The House of Commons' decision came a day after E.U. leaders agreed to push back the deadline for a political separation until the end of January next year.

“This is going to be a Brexit referendum whether we like it or not,” Jess Phillips, a Labour lawmaker, told Parliament. “Except we won’t be being clear and we won’t be being honest, none of us will be, and what we get back, we will be able to see whatever we want to see.”

Earlier this month, E.U. leaders unanimously approved a tentative Brexit agreement with the U.K. that laid out “the framework for the future relationship” with Britain if it leaves the 28-nation bloc in November.

But after British lawmakers rejected the October 31 deadline for a deal between the U.K. government and 27 other E.U. member nations, Prime Minister Boris Johnson was forced by law to request a three-month extension.

Donald Tusk, president of the European Council, said leaders agreed to the U.K.'s request for a "flextension" that also allows for an earlier departure on the first of either December or January.

Among the key issues has been how to maintain the free movement of people and goods between Ireland, an E.U. member, and Northern Ireland, which plans to leave the E.U. along with the rest of the U.K. The open border has boosted growth in both territories.

The last time Britain held a national election in December was in 1923, when thorny issues such as tariffs, war debt and nationalization of some industries were on the table.

Johnson's bid for an early election, ahead of the next one set for 2022, is an attempt to shore up his Conservative Party, which was unable to pass his Brexit plan after losing its working majority in Parliament.

The U.K.'s unpredictable elections could now swing in his favor — or entirely the other way. British voters have become exhausted by political wrangling over Brexit, which also exasperates E.U. leaders.

"Relieved that finally no one died in a ditch," the E.U.'s Brexit coordinator Guy Verhofstadt tweeted on Monday, after the E.U. granted a Brexit extension. "Whether the U.K.'s democratic choice is revoke or an orderly withdraw, confirmed or not in a second referendum, the uncertainty of Brexit has gone on for far too long. This extra time must deliver a way forward." 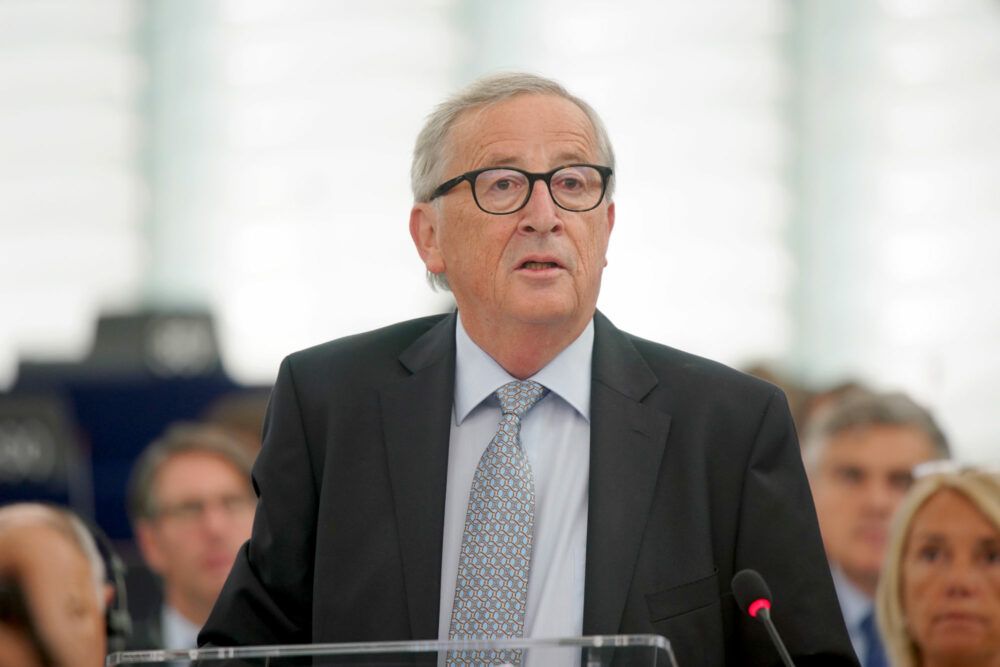