Researchers at the world’s biggest atom smasher announced they have observed a type of four-quark particle that physicists have never seen before.

GENEVA (AN) — Researchers at the world’s biggest atom smasher announced on Wednesday they have observed a subatomic particle that physicists have never seen before and could lead to better understanding of a fundamental building block of all matter.

The European Organization for Nuclear Research, known by its French acronym CERN, said this marks the first time that an exotic particle made up of four charm quarks has been seen. The findings, published online on the arXiv preprint server, come from CERN's LHCb collaboration.

Its team of researchers said they found the new tetraquark using the particle-hunting technique of looking for an excess of collision events, known as a “bump," over a smooth background of events.

They use CERN's Large Hadron Collider, or LHC, to try to recreate conditions a split second after the Big Bang, which scientists theorize was the massive explosion that created the universe.

The LHC sends protons colliding into each other at nearly the speed of light in a circular 27-kilometer underground tunnel on the border of Switzerland and France. The LHCb, or Large Hadron Collider beauty, is one of CERN's particle physics detector experiments.

“Particles made up of four quarks are already exotic, and the one we have just discovered is the first to be made up of four heavy quarks of the same type, specifically two charm quarks and two charm antiquarks,” said Italian physicist Giovanni Passaleva, who served as spokesperson for the LHCb collaboration until the end of June.

“Up until now, the LHCb and other experiments had only observed tetraquarks with two heavy quarks at most and none with more than two quarks of the same type," Passaleva, who works for the National Institute for Nuclear Physics in Florence, Italy, said in a statement.

Physicists say the findings should bring more understanding of the complex ways that quarks bind themselves together into composite particles.

“These exotic heavy particles provide extreme and yet theoretically fairly simple cases with which to test models that can then be used to explain the nature of ordinary matter particles, like protons or neutrons," said Passaleva's successor, Chris Parkes, who became LHCb's spokesperson this month.

But CERN said it remains unclear whether the new particle is a “true tetraquark,” made from four quarks tightly bound together, or a pair of two-quark particles weakly bound in a molecule-like structure.

"Either way," the international organization said, "the new tetraquark will help theorists test models of quantum chromodynamics, the theory of the strong interaction." 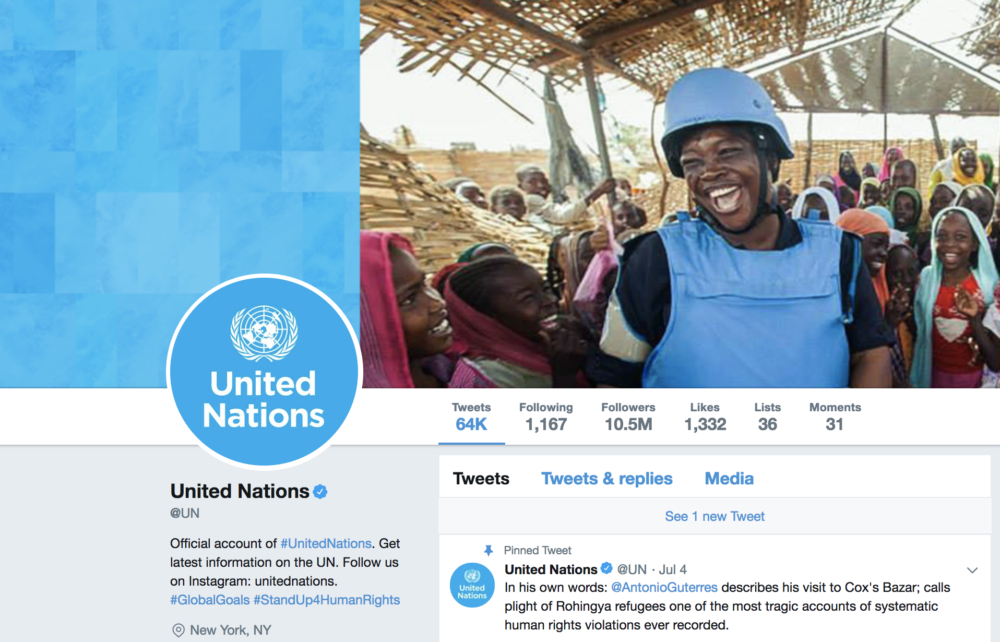 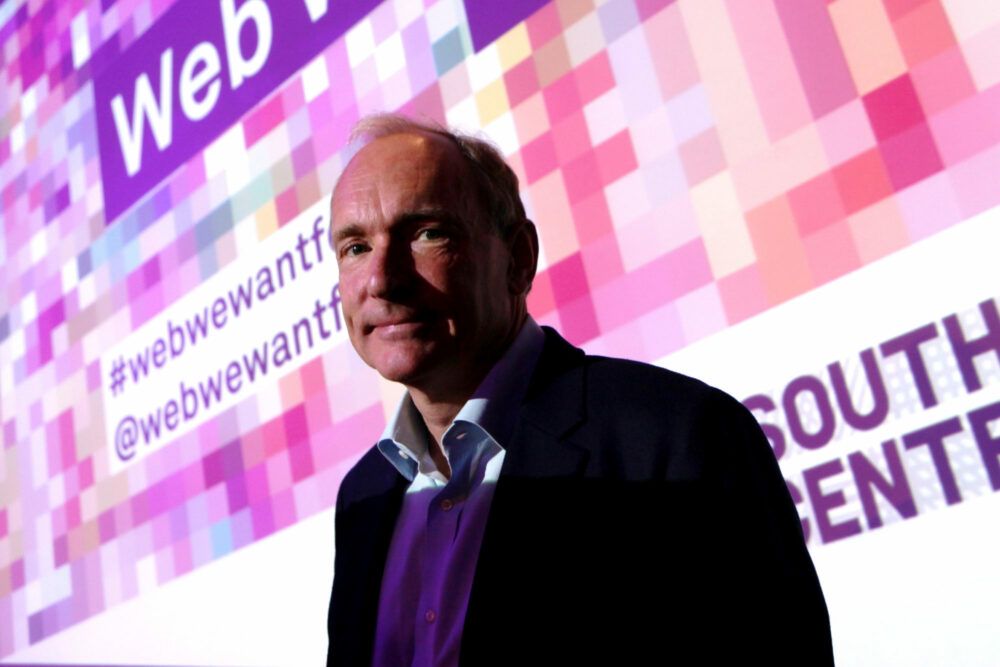 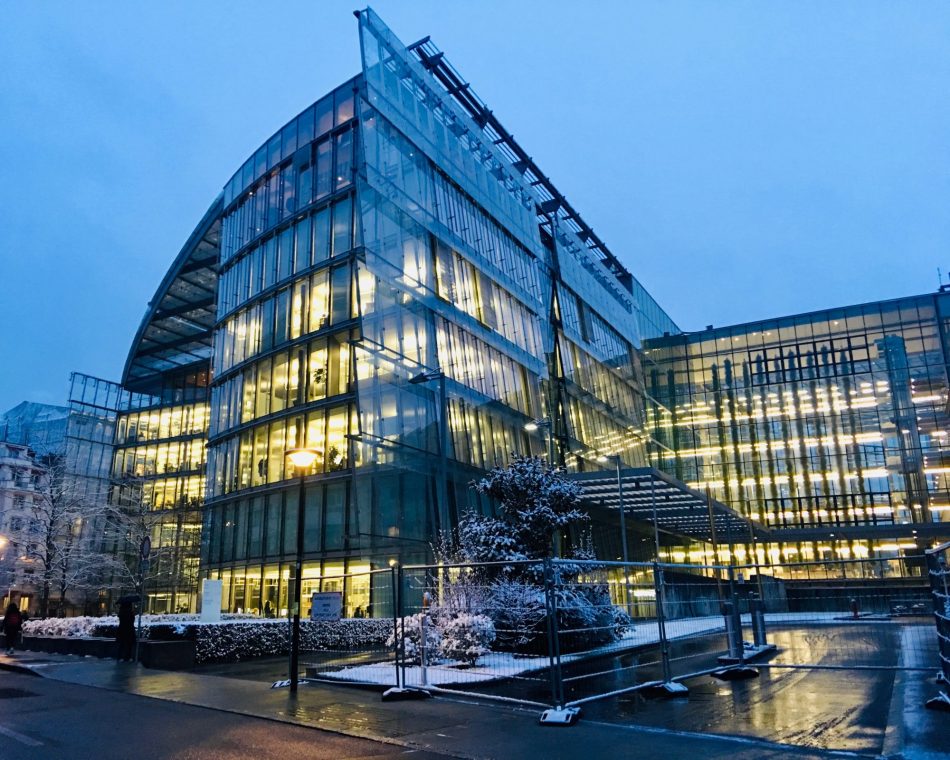