VIENNA (AN) — Prominent members of the international watchdog that monitors nuclear testing warned on Friday that any U.S. return to conducting a demonstration nuclear test explosion would imperil global peace and security.

“We express our deep concern regarding credible press reports that senior U.S. officials have discussed the possibility of conducting a demonstration nuclear test explosion," said the members of the Preparatory Commission for the Comprehensive Nuclear-Test Ban Treaty Organization, or CTBTO.

The Trump administration's discussion occurred at a May 15 meeting of senior U.S. officials from the top national security agencies, The Washington Post reported on May 23.

The officials were concerned that Russia and China may be conducting low-yield nuclear tests, but both countries have denied that and there is no publicly available evidence to back up any such claims, according to the newspaper, which noted any U.S. testing "would have far-reaching consequences for relations with other nuclear powers."The idea of U.S. testing, which would reverse a longstanding moratorium on such actions, was discussed as a way of pressuring Russia and China into making a trilateral arms deal, The Guardian reported also on May 23.

'Vestige of a bygone era'

The Vienna-based CTBTO remains in limbo, awaiting more countries to sign and ratify the Comprehensive Nuclear-Test-Ban Treaty that was negotiated in Geneva from 1994 to 1996. Though 184 nations signed it and 168 ratified — the latest was Zimbabwe in 2019 — more nuclear-capable nations must join before the treaty takes effect.

Until that happens, the organization is called the Preparatory Commission for the Comprehensive Nuclear-Test-Ban Treaty Organization. It has a US$130 million budget to promote the treaty and prepare for the day it enters into force. Most of its 337 international monitoring facilities around the world already have been put in place.

“Nuclear weapon test explosions, for any purpose, are a vestige of a bygone era. Only one state this century has detonated nuclear weapon tests, and today all of the world’s nuclear armed states are observing nuclear test moratoria," the members said in a statement.

“The most effective way to resolve possible concerns about very low-yield nuclear explosions and enforce compliance with the 1996 Comprehensive Nuclear-Test-Ban Treaty, is to bring the treaty into force," they said. "When it does enter into force, states have the option to demand intrusive, short-notice on-site inspections to investigate suspicious activities."

The group urged all responsible nations to strongly support "the global norm against nuclear test explosions of any yield" as specified by the treaty, and to take action to bring the treaty into force. 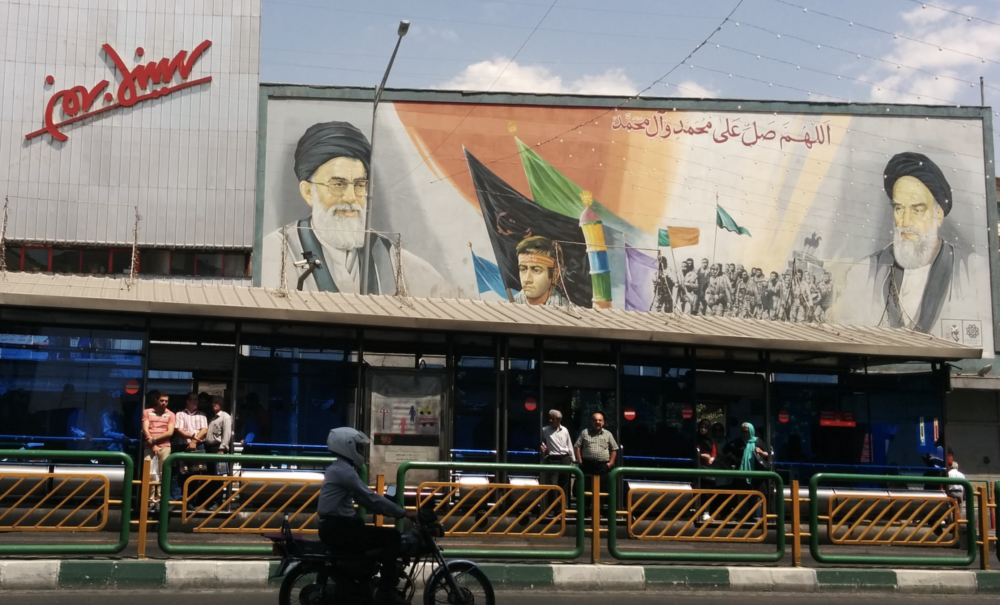 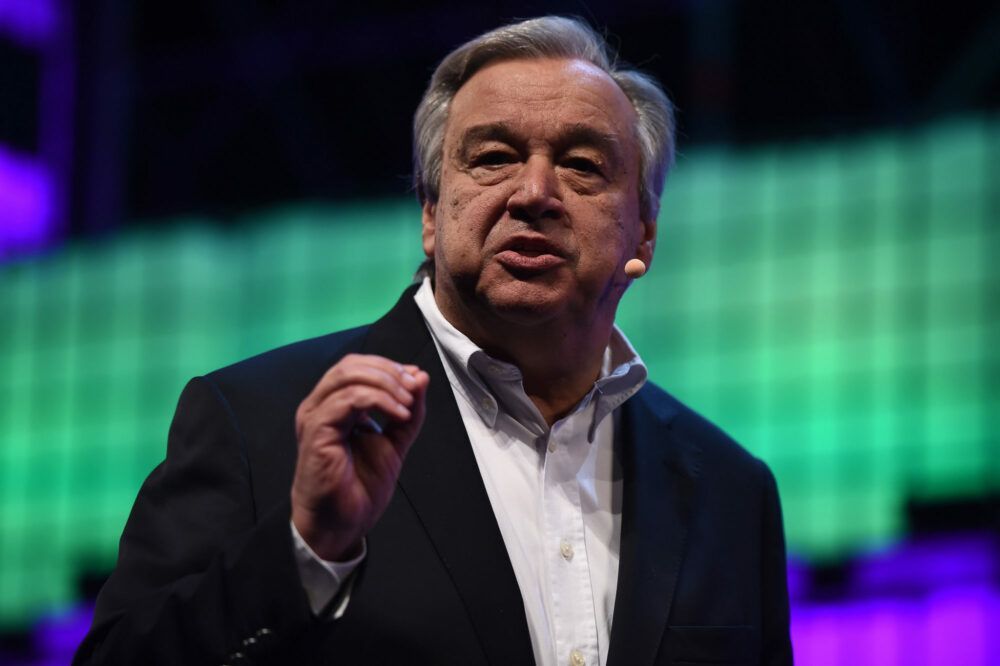 U.N. chief takes aim at the 'scourge of war' 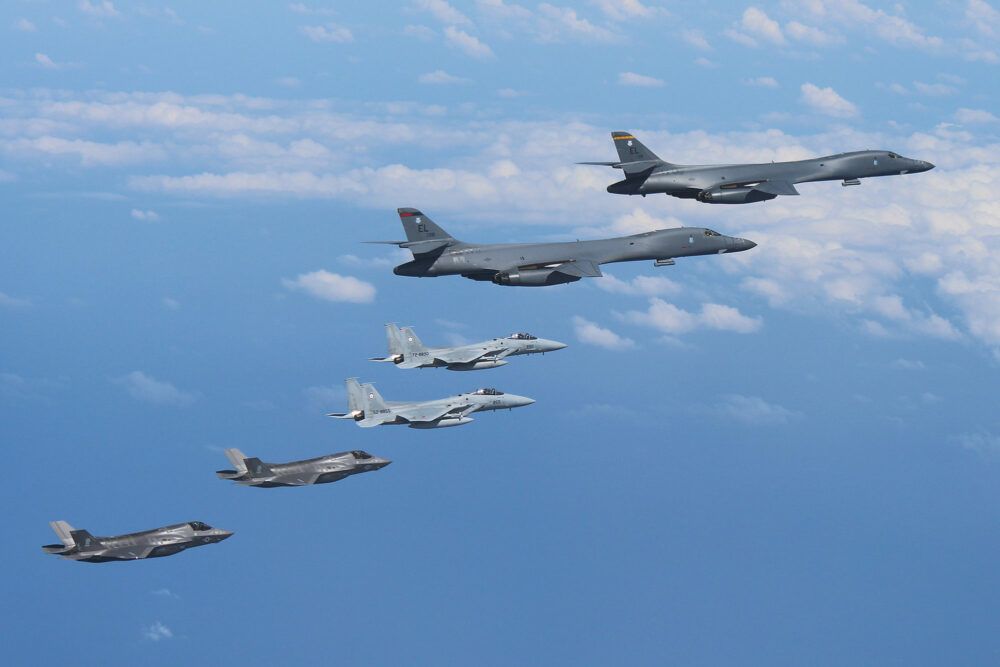 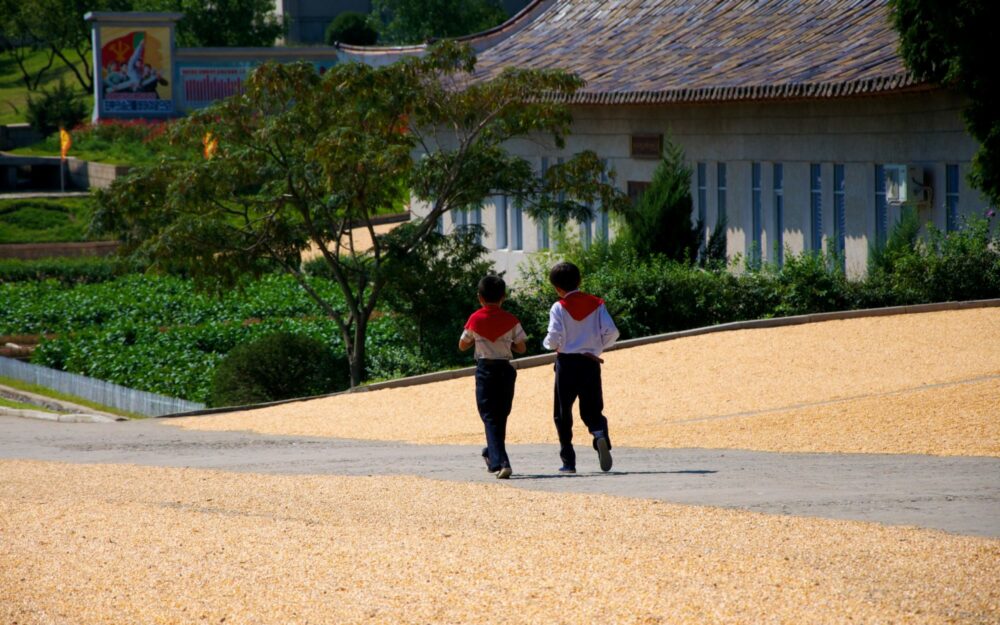