North Korea took over the presidency of the U.N. Conference on Disarmament, drawing stern criticism from a quarter of the world body's 193 members.

GENEVA (AN) — North Korea took over the rotating presidency of the United Nations Conference on Disarmament on Thursday, drawing stern criticism of the nuclear-armed nation's "reckless actions" from a quarter of the world body's 193 members.

Forty-eight nations, including all 27 countries in the European Union, signed onto a statement read aloud by Australia's U.N. Ambassador Amanda Gorely protesting — but not boycotting — North Korea's role as incoming president, though its turn in charge of the conference is largely procedural and unavoidable.

"We remain gravely concerned about [North Korea]’s reckless actions which continue to seriously undermine the very value of the CD," she said. "Our constructive participation in the work of this body during [North Korea]’s presidency should not be construed in any way as a tacit consent to nor an acknowledgment of the actions taken by [North Korea] in violation of numerous United Nations Security Council resolutions."

Gorely said the group of nations is "deeply concerned" about North Korea's "continued advancement of weapons of mass destruction and ballistic missile capabilities, including reports that it is preparing to conduct its seventh nuclear test."

This year, she noted, North Korea "has conducted an unprecedented series of missile tests, including launches of intercontinental ballistic missiles, alleged hypersonic weapons, ballistic missiles with the stated intent for the operation of tactical nuclear weapons, and at least one submarine-launched ballistic missile" that are all "clear violations" of Security Council resolutions.

"They are a threat to international peace and security and seek to undermine the global nonproliferation regime," Gorely said.

Not the first conference presidency protest

Though they will keep attending, E.U. members said they plan to lower their level of participation in the conference. China, Nigeria, Pakistan and Russia expressed support for North Korea as conference president, after Cuba most recently held the post.

Despite his nation's development of nuclear weapons in defiance of Security Council sanctions, North Korea's U.N. Ambassador Han Tae Song opened the conference saying his nation "remains committed to contributing to global peace and disarmament and attaches importance to the work of the conference."

The 65-nation conference has achieved little recently, but it is still regarded as the world's foremost negotiating forum on disarmament.

Nations also protested when Syria took on the role of conference president in May 2018. They expressed outrage that a couple decades after the conference negotiated the Chemical Weapons Convention, hundreds of people were being killed by chemical weapons in Syria's civil war. 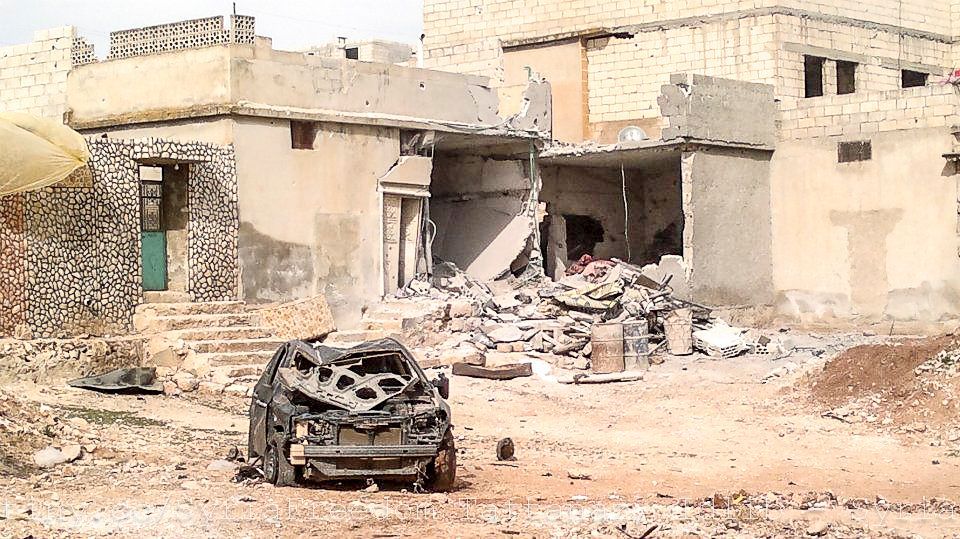 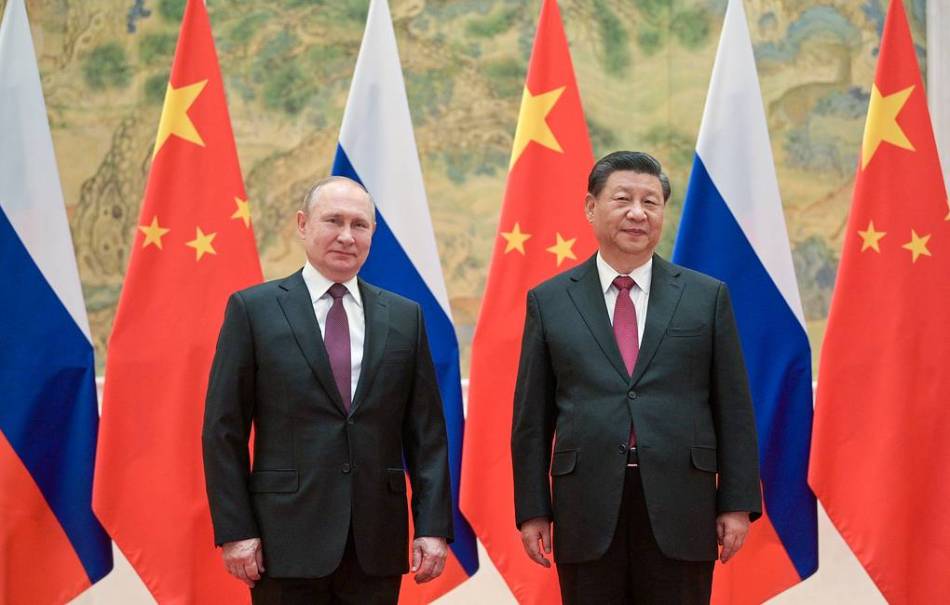 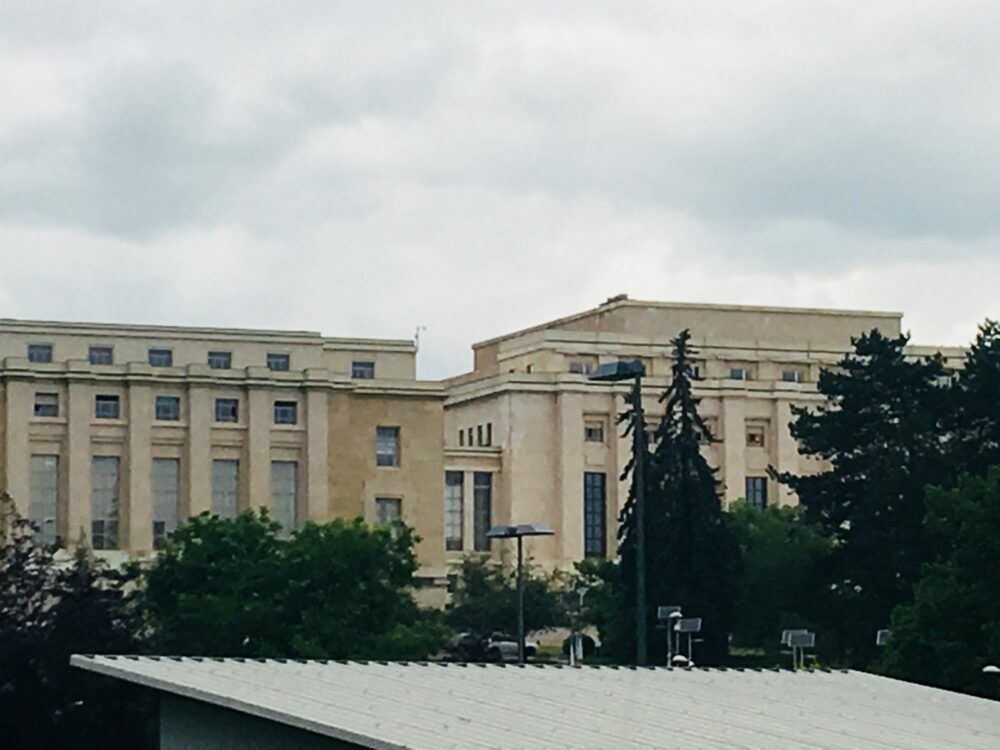