The Court of Arbitration for Sport on Wednesday upheld track and field's controversial rules for women who naturally produce high levels of testosterone.

LAUSANNE, Switzerland (AN) — The Court of Arbitration for Sport on Wednesday upheld the governing body of track and field's controversial rules for women who naturally produce high levels of testosterone — despite calling them discriminatory.

In a landmark ruling, a panel of judges with the world's top sports court decided that two-time Olympic champion middle-distance runner Caster Semenya must use medications that suppress her testosterone output to continue competing.

The decision means that all female track athletes with naturally high levels of testosterone will have to lower the hormone in their bodies if they want to compete at the Olympic Games and other major competitions. It underscored how the traditional line in competitive sports between women's and men's competitions runs counter to the modern easing of gender definitions and tolerance of ambiguities.

Judges for the Swiss-based Court of Arbitration for Sport, or CAS, ruled 2-1 to reject Semenya's appeal against the new rules from the International Association of Athletics Federations, or IAAF, that were designed to lower naturally high testosterone levels in female runners with an intersex condition.

She could still appeal to Switzerland's highest court, the Swiss Federal Supreme Court, to try to set aside the CAS ruling based on the legal questions and health impacts of ordering a person to take a hormone medication.

The 28-year-old Semenya, a three-time world champion who has won gold in the 800 meters at the past two Olympics, had challenged the IAAF's rules, saying it was unfair to force her to change her body to level the gender-defined playing field.

The IAAF's rules, which were announced last year, require that female athletes with a condition known as "Difference of Sexual Development," or DSD, must lower their testosterone levels to compete against other women for the world's top track and field prizes.

But Semenya's case shed a wider light on issues affecting women’s sports and human rights. After the ruling, Semenya said she felt that IAAF, which is based in Monaco, had made her a specific target of its new rules. She vowed, however, not to let its rules or the ruling of the Swiss-based CAS bring her down.

“For a decade the IAAF has tried to slow me down, but this has actually made me stronger," she said. "The decision of the CAS will not hold me back. I will once again rise above and continue to inspire young women and athletes in South Africa and around the world.”

Judges and U.N. agree it's discrimination

Despite their rejection of Semenya's case, the CAS judges acknowledged the rules were discriminatory.

"The majority of the panel found that, on the basis of the evidence submitted by the parties, such discrimination is a necessary, reasonable and proportionate means of achieving the IAAF’s aim of preserving the integrity of female athletics," the court said in a statement.

The IAAF had contended that athletes with DSD, or intersex athletes, unfairly competed in women's events due to extra strength and lung capacity. But judges said they also had some concerns about the fairness of those rules and the lack of scientific evidence about whether there was indeed much of an advantage, and it asked the IAAF to delay applying its new rules until it had obtained more evidence.

The new rules were due to go into effect on May 8. Semenya will then be required to take medication to suppress her testosterone levels if she wants to defend her world title in the 800 meters next September in Qatar. She also competes in longer distance races that are not subject to the rule change.

IAAF said in a statement that it was "grateful" to the judges for their verdict and also "pleased that the regulations were found to be a necessary, reasonable and proportionate means of achieving the IAAF's legitimate aim of preserving the integrity of female athletics in the restricted events."

The court, located in the same city along Lake Geneva that is home to the International Olympic Committee, serves as the world's highest body for settling sports-related disputes. It uses arbitration or mediation based on procedural rules adapted to the­ specific needs of sports, and employs almost 300 arbitrators from 87 countries who have specialist knowledge of arbitration and sports law.

Created in 1984, CAS operates under the administrative and financial authority of another international organization, the International Council of Arbitration for Sport. The court also sets up non-permanent tribunals for the Olympic Games, the Commonwealth Games and other major events.

In March, the U.N. Human Rights Council, in a rare statement on the world of sports, condemned IAAF's rules and suggested they may violate international human rights conventions.

The 47-nation council, which is based in Geneva, approved a South African-led resolution to express their "concern that discriminatory regulations, rules and practices that may require women and girl athletes with differences of sex development, androgen sensitivity and levels of testosterone to medically reduce their blood testosterone levels contravene international human rights norms and standards."

Those norms and standards, the council said, included people's basic rights to equality, nondiscrimination, physical and mental health, sexual and reproductive health, work, privacy, freedom from torture and respect for the dignity, bodily integrity and bodily autonomy of the person.

The council also directed Michelle Bachelet, head of the Office of the U.N. High Commissioner for Human Rights, to oversee a future report on the "intersections between race and gender discrimination in sports." 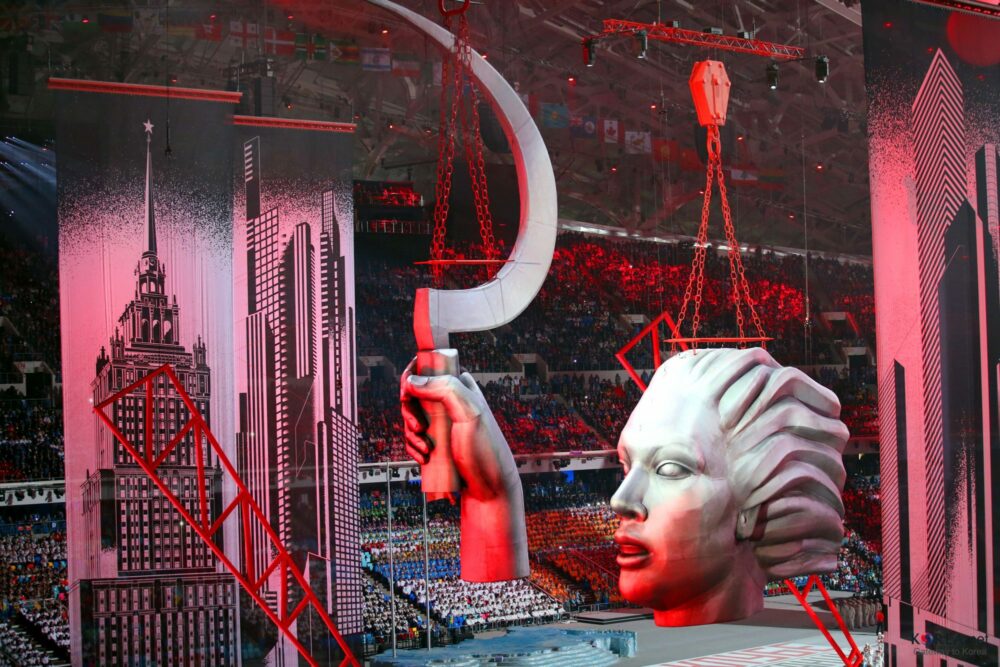 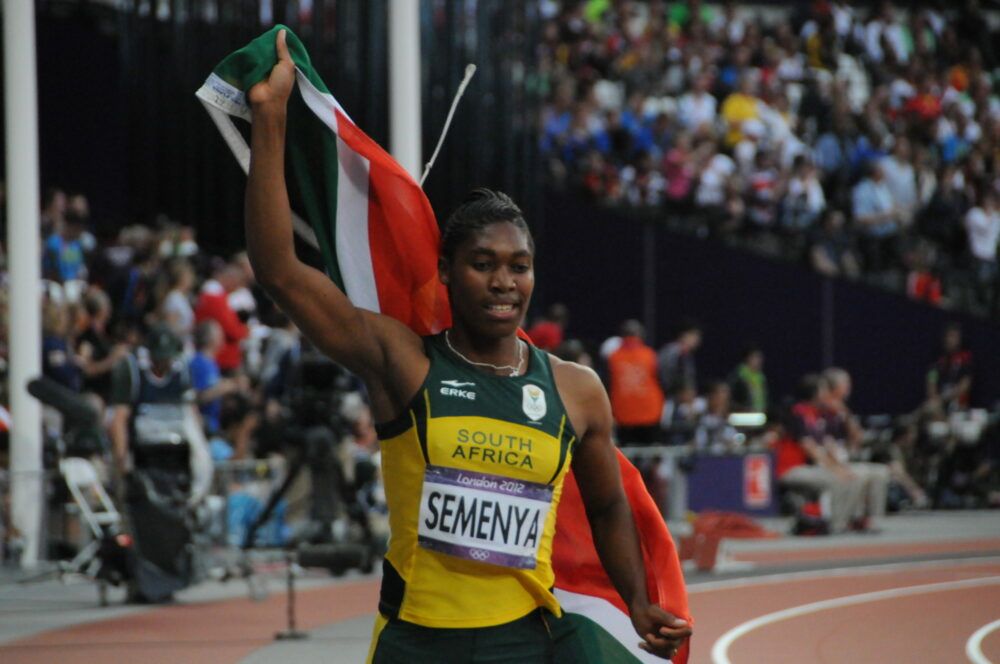 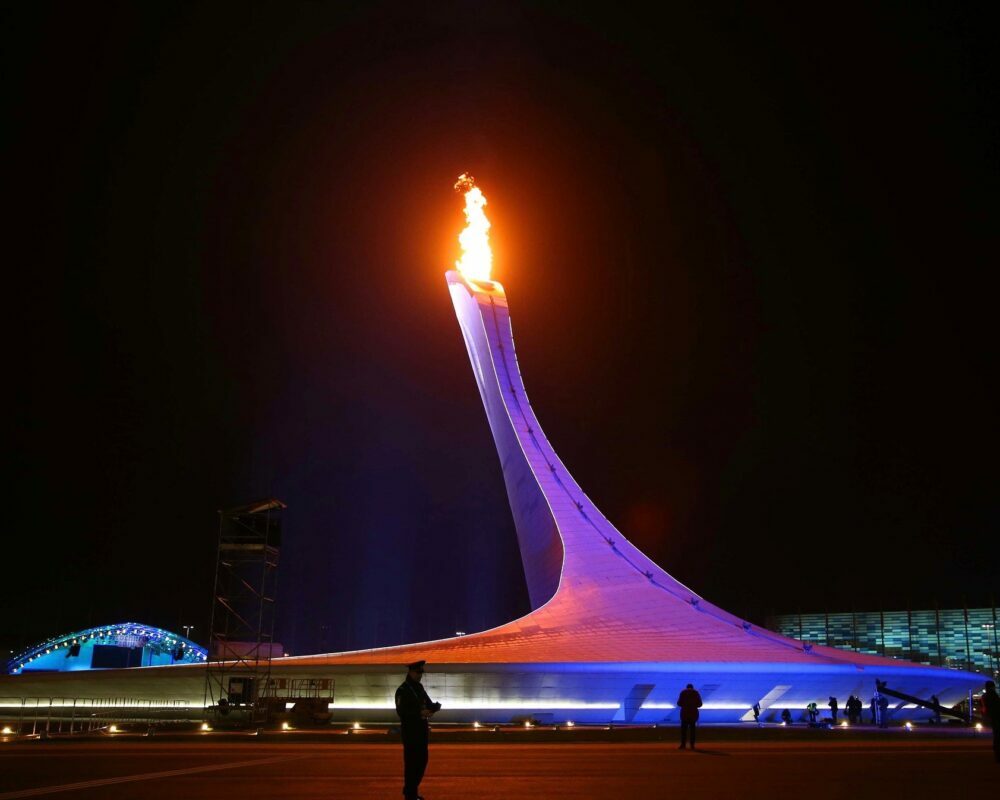