GENEVA (AN) — A special U.N. fact-finding mission wrapped up two years of investigation urging the international community on Monday to hold Myanmar's military responsible for "genocidal acts" against the Muslim Rohingya minority.

The Independent International Fact-Finding Mission on Myanmar said in its 187-page report that the Rohingya people have experienced marginalization, discrimination and brutality at the hands of the Myanmar armed forces, the Tatmadaw.

Some 600,000 Rohingya remaining inside Myanmar face systematic persecution and live under the threat of genocide, the panel said, while Myanmar’s 2017 “clearance operations” killed thousands and caused more than 740,000 Rohingya to flee for their lives to Bangladesh.

The Rohingya have endured widespread discrimination — denial of citizenship and basic human rights — in predominantly Buddhist Myanmar, which views them as Bangladeshi immigrants even though they settled long ago in the Rakhine region, before fleeing the recent mass killings, rapes and burning villages.

The mission's panel of experts said it had "reasonable grounds to conclude that the evidence that infers genocidal intent on the part of the state, identified in its last report, has strengthened, that there is a serious risk that genocidal actions may occur or recur, and that Myanmar is failing in its obligation to prevent genocide, to investigate genocide and to enact effective legislation criminalizing and punishing genocide."

Its finding of “state responsibility” translated into a recommendation that Myanmar be brought before the International Court of Justice, or ICJ, for failing to honor its obligations under the Genocide Convention, which took effect in 1951 and is one of the few international human rights treaties that Myanmar has ratified.

“The threat of genocide continues for the remaining Rohingya," Marzuki Darusman, a former Indonesian attorney-general who chairs the fact-finding panel, said in a statement released by the Office of the U.N. High Commissioner for Human Rights, or OHCHR. “Myanmar is failing in its obligation to prevent genocide, to investigate genocide and to enact effective legislation criminalizing and punishing genocide."

A year ago, the three-member United Nations panel identified six Myanmar military leaders that it said should be prosecuted for genocide against Rohingya Muslims in Myanmar’s Rakhine State, and urged authorities to involve the prosecutor’s office of the ICC, based at The Hague, Netherlands, or to create a new ad hoc international criminal tribunal.

They proposed assigning “an independent, impartial mechanism to collect, consolidate, preserve and analyze evidence of violations” and recommended that the 15-nation Security Council, the U.N.'s most powerful arm, vote to approve targeted individual sanctions against those who appear to be most responsible.

Myanmar’s government has rejected any cooperation with the ICC, the world’s first permanent war crimes tribunal, to which it is not a party because it has not signed the Rome Statute that underpins the court’s authority. When that treaty reached 60 ratifications, it entered into force in July 2002 — which is also when the court became operational.

The Security Council can refer a matter to ICC prosecutors for investigation, even in a country that does not recognize its jurisdiction. However, the council's five permanent members — Britain, China, France, Russia and the United States — each hold veto power. China likely would use it to protect neighboring Myanmar.

The mission's final report will be presented on Tuesday to the U.N. Human Rights Council, which created the panel in 2017. The report includes new allegations of human rights abuses, including torture and ill-treatment of suspected insurgents and widespread sexual and gender-based violence carried out by Myanmar's military.

The panel said its findings are based on interviews with almost 1,300 victims and eyewitnesses and thorough documentation in Rakhine, Chin, Shan, Kachin and Karen states.

“Shedding light on the grave human rights violations that occurred and still are occurring in Myanmar is very important but not sufficient,” said a second panel member, Radhika Coomaraswamy of Sri Lanka, formerly a special representative of the U.N. Secretary-General on children and armed conflict. “Accountability is important not only to victims but also to uphold the rule of law. It is also important to prevent repetition of the Tatmadaw’s past conduct and prevent future violations.”

The mission said it has put together a confidential list of more 100 names of Myanmar officials and others that are suspected of involvement in genocide, crimes against humanity and war crimes, in addition to the names of the six generals — Myanmar’s Commander-in-Chief Min Aung Hlaing; Deputy Commander-in-Chief Soe Win; Lieutenant-General Aung Kyaw Zaw; Major-General Maung Maung Soe; and two brigadier-generals, Aung Aung and Than Oo — that it called attention to publicly a year ago.

“The scandal of international inaction has to end. Over the past 60 years the military has destroyed Myanmar, politically and economically,” said the third panel member, Christopher Sidoti, a former Australian Human Rights Commissioner.

“The peoples of Myanmar have suffered severely. The military operations against the Rohingya in 2017 — as exceptionally intense and brutal as they were — are part of a bigger, longer, more general pattern of extreme military violence," he said. "Unless the United Nations and the international community take effective action this time, this sad history is destined to be repeated.” 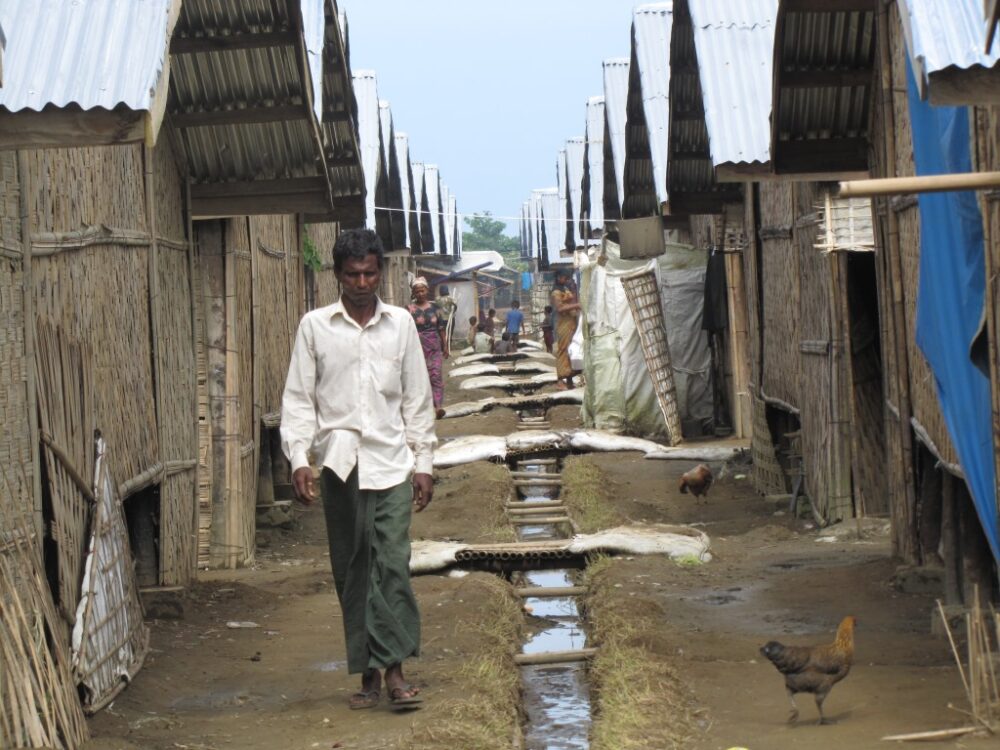 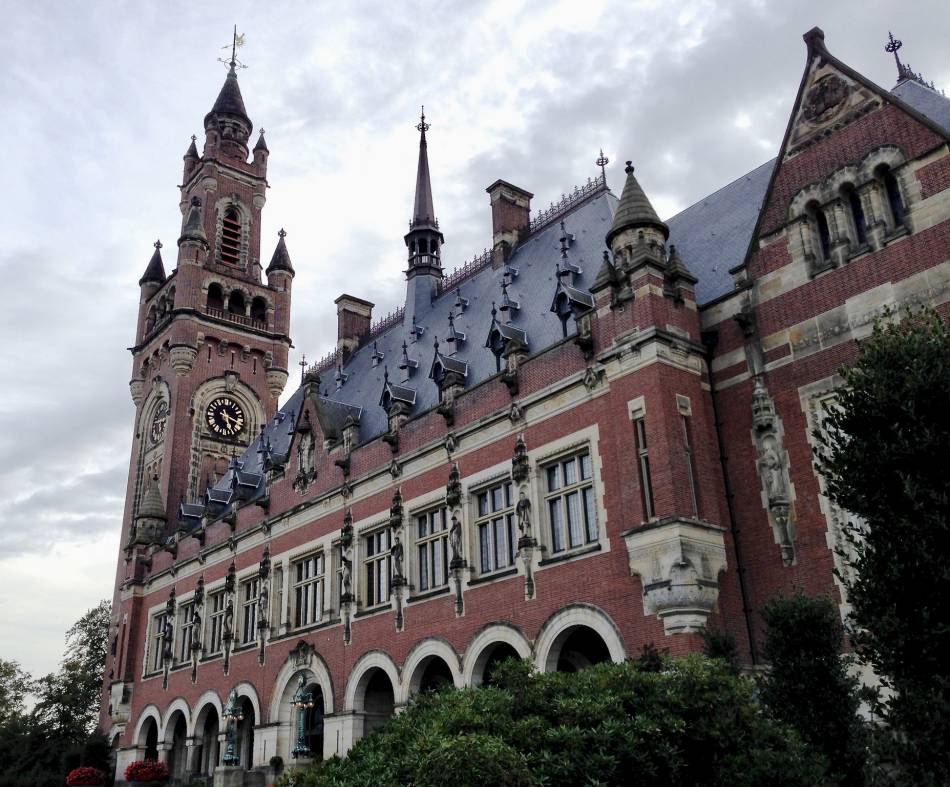