Refugees International gave the Trump administration a "failing grade" for the second year in a row over its handling of displaced people and humanitarian aid.

WASHINGTON (AN) — Refugees International sharply reproached U.S. President Donald Trump's administration on Monday, giving it a "failing grade" for the second year in a row over its handling of displaced people and humanitarian aid policies worldwide.

The global independent advocacy organization handed the Trump administration an "F" on refugee and humanitarian protection, saying its performance is even worse than last year.

"The Trump administration continues to undermine U.S. refugee law and longstanding U.S. humanitarian policy through cruel practices toward families seeking asylum, weakening the U.S. asylum process, and crippling the U.S. Refugee Admissions program," the organization, which is based in Washington, said in its report.

In June, the U.N. refugee agency reported that wars and conflicts displaced a record 70.8 million people worldwide in 2018, up 3% from a year earlier. The number of refugees, internally displaced people and asylum-seekers rose by 2.3 million from 2017, when there were 68.5 million displaced.

Over the past two decades the number doubled, according to the Office of the United Nations High Commissioner for Refugees, or UNHCR. Half of the refugees are children, and a fifth of all the refugees have been displaced longer than 20 years. The largest single population, 13 million, is from Syria’s war.

Refugees International noted many millions more have been displaced by natural disasters made worse by climate change.

Miller overhauled the U.S. Department of Homeland Security's leadership affecting immigration policy and clamped down on immigrants considered poor or in need of public assistance, in the name of protecting U.S. taxpayers.

Refugees International took the Trump administration to task for its crackdown on immigration at the U.S. southern border with Mexico, including a policy of separating children from their parents that is also being applied to asylum-seekers and other migrants in vulnerable situations.

The administration has engaged in "systematic efforts to effectively end asylum for large numbers of credible claimants at the U.S. southern border," the organization reported. The Office of the United Nations High Commissioner for Human Rights, or OHCHR, also has said that the Trump administration is violating children’s rights under international law by breaking up families arriving from Mexico.

Refugees International noted the Trump administration rejected joining two new U.N. treaties to aid refugees and migrants last December. The U.N. General Assembly adopted the non-binding Global Compact on Refugees — which spreads responsibility for those helping refugees flee from war and persecution — by a vote of 181-2, with the Dominican Republic, Eritrea and Libya abstaining. Only the United States and Hungary were opposed.

The non-binding Global Compact for Safe, Orderly and Regular Migration, which sets up a universal system for ensuring the humane movement of people, also won passage in the General Assembly. It was approved by a 152-5 vote, with 12 nations abstaining. Australia, Austria, Czech Republic, Dominican Republic, Hungary, Israel, Latvia, Poland, Slovakia and the United States voted against it. Another 24 nations skipped the vote.

Refugees International criticized U.S. foreign policy as falling short in providing humanitarian leadership in nations such as Nigeria, South Sudan, Syria and Yemen, where it said the Trump administration is not applying enough pressure to end abuses.

“Day in and day out, the country and the world have witnessed a range of practices and policies from this White House that exhibit a full spectrum of hostility towards some of the world’s most vulnerable people,” said Refugees International's president, Eric Schwartz.

“Thus, Refugees International believes it is critical to account carefully for the totality of the administration’s decisions and actions," he said. "This document shows a continuum of cruelty that should shock the conscience of all Americans and call them to question what is being done in their names, because as bad as last year’s performance was, this year’s is even worse.” 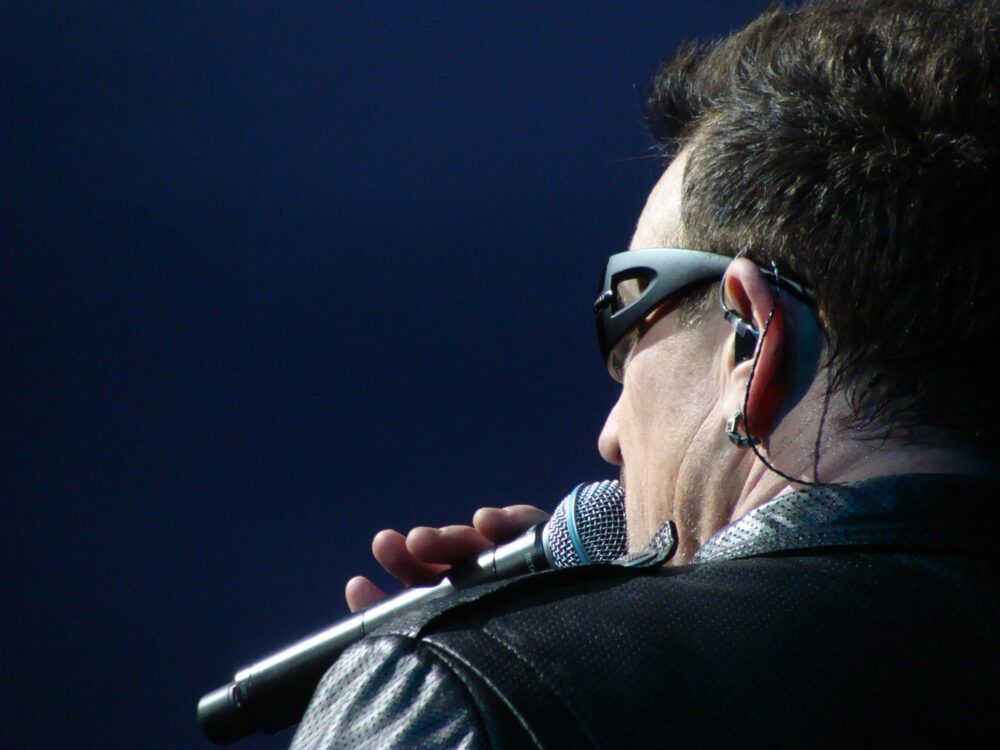