Harassment and abuse claims on the rise

A leading insurance provider for international organizations says a major cause of loss and risk is rising liability from global harassment and abuse claims.

WASHINGTON (AN) — A leading insurance provider for international organizations says a major cause of loss and risk is the rise in liability from global harassment and abuse claims.

High-risk environments are nothing new for international aid groups, whose employees suffer accidents or risk being attacked or kidnapped by militants. International organizations' food and other equipment also can be targets of theft and destruction.

But among United Nations agencies and non-governmental organizations, or NGOs, 27% of the respondents to Clements Worldwide's annual survey reported they suffered a significant loss from professional and management liability, which includes gender pay gap and duty of care.

The survey results, reported in April, show that 17% of the organizations surveyed said they were subject to a lawsuit or litigation in the past six months.

The company's risk index, released in Lagos, Nigeria in an event coordinated with the U.S. Embassy in Nigeria, found that government contractors, international schools and government agencies felt the biggest impact from the related losses. In a statement, Clements Worldwide said the situation poses a threat to the quality of education and services.

"We did not anticipate seeing such a surge in management liability claims, and for it to be such a huge loss for our primary two segments — NGOs and international schools,” said Dan Tuman, president of the insurance provider, which offers car, property, term life, disability, health, specialty, and high-risk coverage in more than 170 countries.

“In today’s social climate, these trends make a clear case for organizations and industries everywhere to take steps to adapt their policies accordingly and prepare for the unexpected, as no one is immune to risk," he said.

More than 35% of the survey's respondents expressed concern about increased threats of political violence and disruptions from elections or political environments, up from 27% who shared such concerns last year.

Nearly a third said they feared a disruption from terrorism was likely to occur over the coming year; 58% of government agencies saw terrorism as a significant concern.

Almost 37% worried there would be a detrimental rise in the number of laws and regulations that would affect NGOs and U.N.-affiliated organizations over the coming year. Almost a quarter said they already had high losses from changes in regulation.

But only 13% of those surveyed, down from 37% last year, said such risks were enough to cause a delay in expanding their international operations. 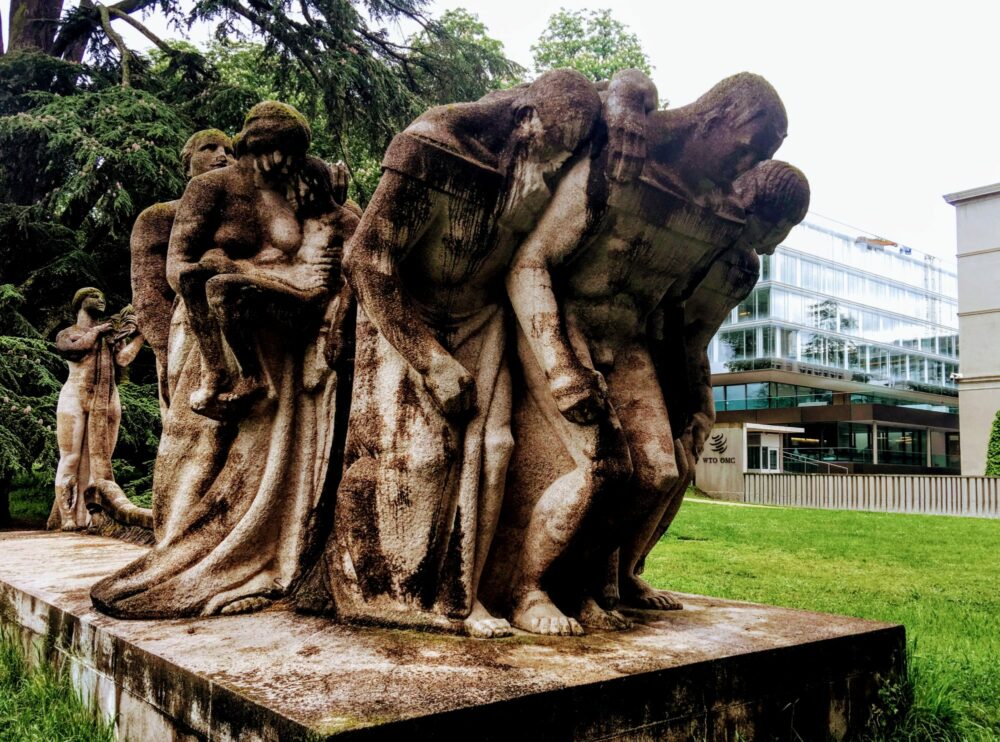 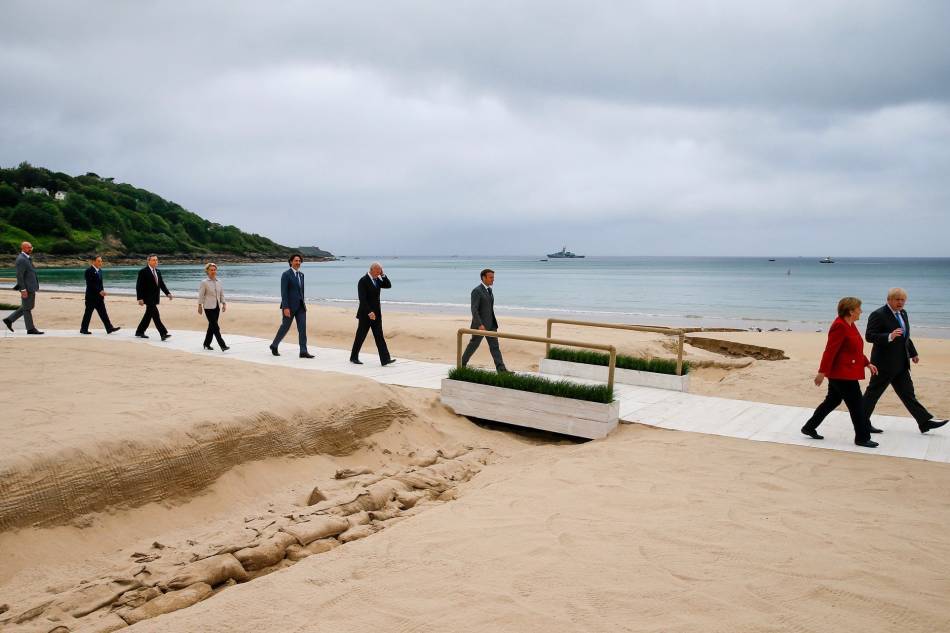 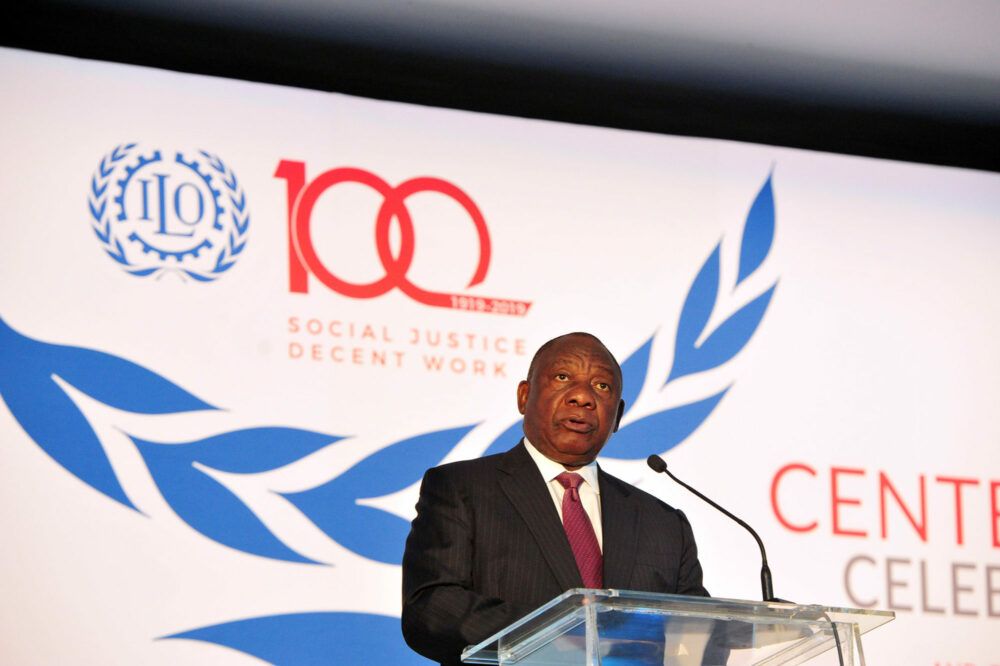 ILO marks past with look to future work 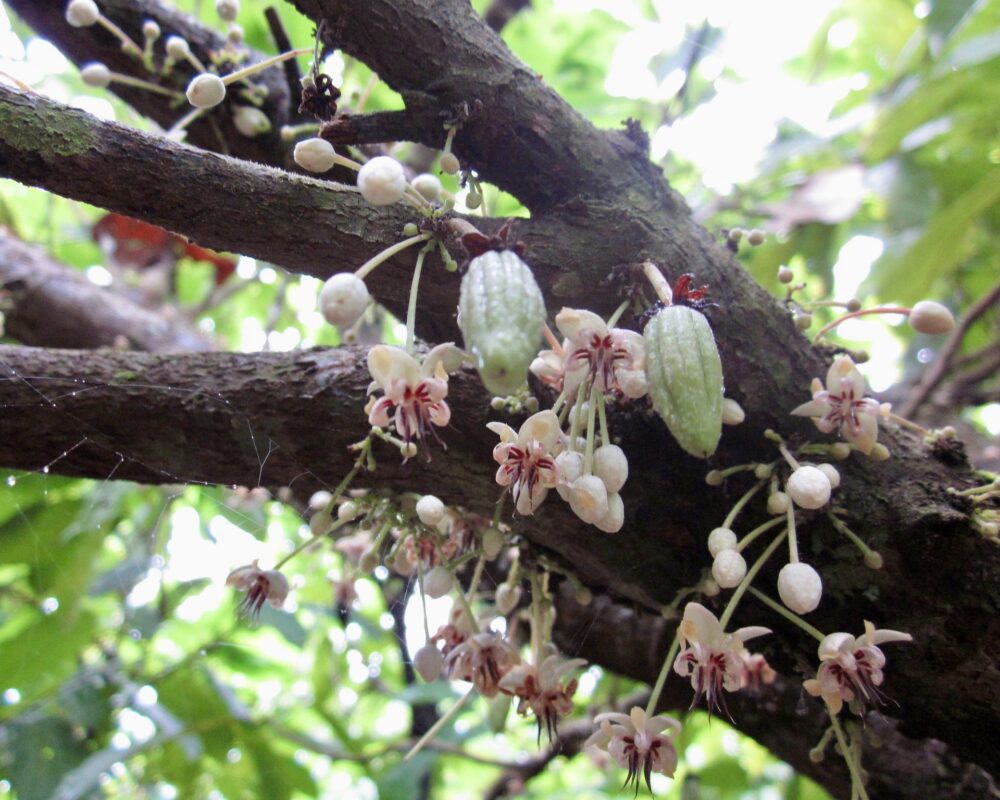