The tech sector came under pressure for more regulation with the Japanese prime minister's promise to lead creation of a new system for data oversight.

DAVOS, Switzerland (AN) — The tech sector came under pressure for more regulation with Japanese Prime Minister Shinzo Abe's promise to lead creation of a new system for data oversight.Abe's speech to the World Economic Forum's annual summit in the Swiss resort town of Davos reflected the heightened scrutiny that tech giants are facing. Facebook, Google and Twitter have all been hauled before the U.S. Congress in recent months as lawmakers sought answers from top Silicon Valley leadership about election hacking, privacy and other threats to democracy.

Abe told the forum that he would make the issue of data governance a top priority during Japan's chairmanship of the Group of 20 major economies this year. The G-20, made up of the European Union and 19 nations including Brazil, China, Germany, India, Russia and the United States, will gather in Osaka later this month for its first Japan-hosted summit.

“I would like Osaka G-20 to be long remembered as the summit that started worldwide data governance,” Abe told a roomful of political and business elites. Leaders from China, Germany and South Africa called for more oversight of the U.S.-dominated tech industry.

“We must, on one hand, be able to put our personal data and data embodying intellectual property, national security intelligence, and so on, under careful protection," said Abe. "On the other hand, we must enable the free flow of medical, industrial, traffic and other most useful, non-personal, anonymous data to see no borders, repeat, no borders."

That could be accomplished in part through the World Trade Organization, where trade rules for goods and services could be expanded to include data. WEFs Global Future Council prepared a briefing paper last year outlining the idea of trade rules for the "global tech race.""The WTO framework is relevant to the global technological race," said the 25-member council, which is co-chaired by the International Trade Center's executive director, Arancha González, and the Institute for International Trade's executive director, Peter Draper.

In December, all of the G-20 summit leaders except U.S. President Donald Trump voiced support for international organizations, global trading rules and fighting climate change, isolating U.S. anti-globalism over the G-20's agenda of “fair and sustainable development.” They agreed reform of the WTO is needed, reflecting Trump’s dissatisfaction with the WTO.

China’s Vice President Wang Qishan said more international coordination is needed for the tech sector, but that every nation should be free to set some of their own standards and policies. That could apply to China's wide surveillance and limited privacy of its citizens.“We need to respect the independent choices of model of technology management and of public policies made by countries, and their right to participate in the global technological governance system as equals,” he said.

Both the freewheeling American approach and the Chinese authoritarian model run counter to the E.U.'s strict new data privacy rules known as the General Data Protection Regulation, or GDPR, which include the right to “erasure.”

“I still have yet to see any global architecture that deals with these questions,” Merkel said.

The Americans' hands-off approach may be ripe for change. Tech executives, normally seen as rock stars at Davos, were on the defensive facing questions on privacy, elections, fake news and tax avoidance. But companies like regulatory certainty; some of them, such as Salesforce CEO Marc Benioff, signaled support for more regulation of their own industry.

Northern California's Silicon Valley, home to many of the world's biggest high-tech companies, appears to have some among its ranks that would be prepared to embrace international standards for data — but with little to no restrictions on the usage.Facebook's CEO Sheryl Sandberg cautioned against overregulation in Europe. "Well-designed regulation can unlock new opportunities and help small businesses and industries to scale,” she told the Financial Times. “Poorly designed regulation can do the opposite.” https://youtu.be/9iGUCwbDyQg 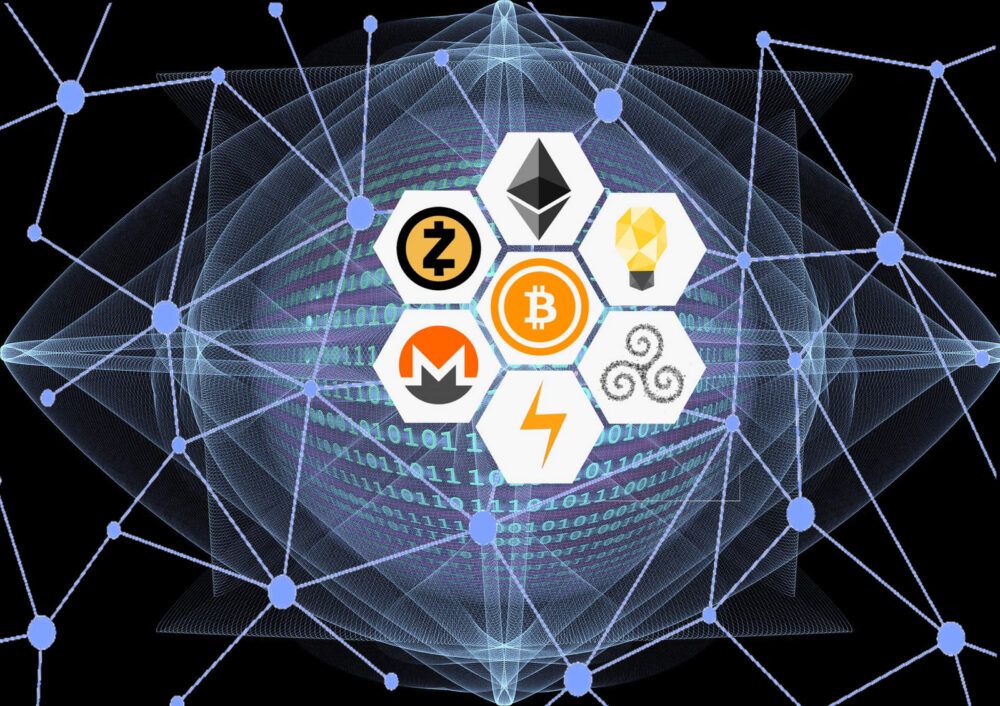 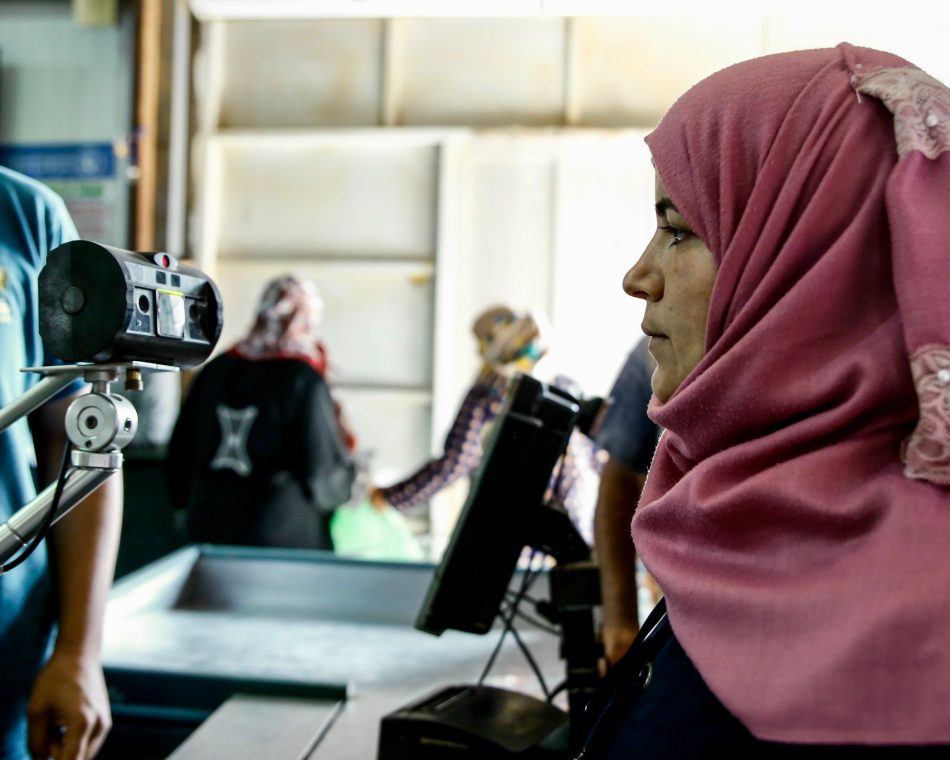 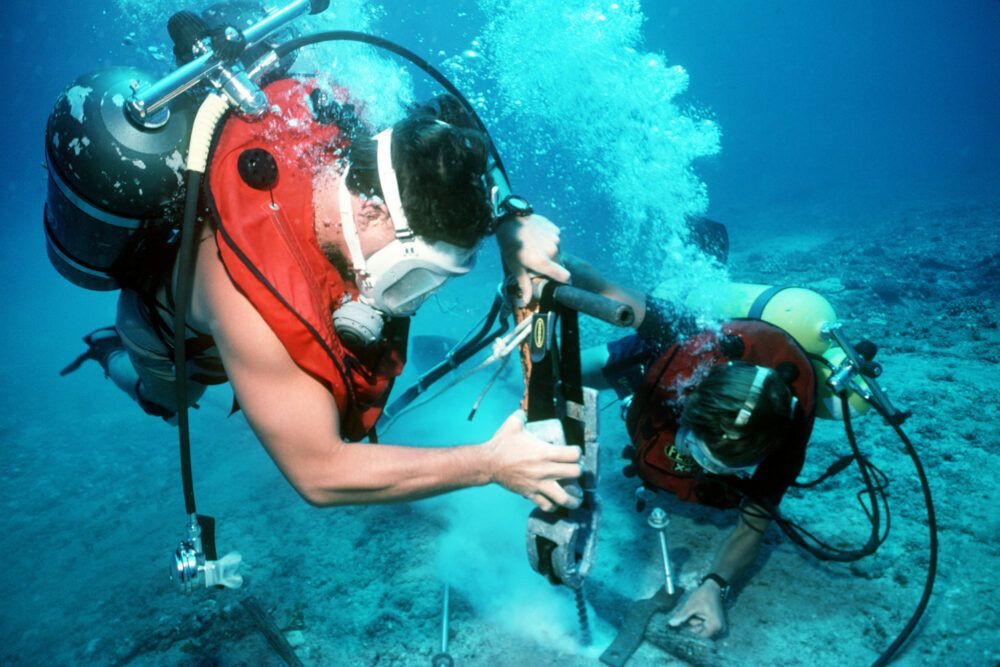