Skip to content
Beijing Declaration and Platform for Action 1995

Leaders at a high-level U.N. meeting lamented the world's slow progress over the past quarter-century for advancing the rights of women and girls.

UNITED NATIONS (AN) — Leaders at a high-level U.N. meeting on Thursday lamented the world's slow progress over the past quarter-century since adopting a landmark agreement in Beijing for advancing the rights of women and girls.

The Beijing agreement of 1995 marked a new era in the fight for gender equality, but since then there has been "all in all, progress, but not yet enough, and too slow," Phumzile Mlambo-Ngcuka, executive director of U.N. Women, told a meeting held on the sidelines of the U.N. General Assembly.

That progress includes 274 legal and regulatory reforms in 131 countries, recognition and prosecution under international law of gender-related crimes in conflict and increased school enrollment and advances in maternal health and bodily autonomy for girls and women, she said in a statement.

"Women’s leadership, including young women, is vital in the face of urgent need to rebuild better after COVID-19. Women and the people of the world are demanding these changes," said Mlambo-Ngcuka, a South African politician who heads a U.N. agency created just a decade ago.

"Women are now calling for a leapfrog to 50% representation, or parity in all spheres," she said. "It’s time to bring an end to discriminatory laws, norms and homophobia, to end men’s violence against women and girls, and make a concerted effort to put women at the heart of climate justice."

Melinda Gates, co-founder of the Bill & Melinda Gates Foundation, the world’s biggest private charitable organization, said "women must be at the center of the global response to COVID-19 in order for the world to build back stronger, more prepared, and more equal than before."

In March, a U.N.-led global commission recommitted the world to achieving gender equality, in a relaunch and update of the 189-nation Beijing Declaration and Platform for Action on gender equality that resulted from the Fourth World Conference on Women hosted by China in September 1995.

The Commission on the Status of Women agreed nations should fulfill the agreement's policy goals.

U.N. Secretary-General António Guterres, who has made the fight for gender equality a major plank of his tenure overseeing the world body, said women around the world have on average just 75% of the legal rights of men. He cited World Bank estimates that it could take 150 years to achieve gender parity in lifetime earned income, but closing that gap would generate US$172 trillion in capital.

"COVID-19 has emphasized and exploited the continued denial of women’s rights. Women and girls are bearing the brunt of the massive social and economic impact of the pandemic," Guterres said in a statement.

"Twenty-five years after Beijing, we are facing a women‑led recession as women employed in the informal economy are first to lose their jobs," he said. "And women are suffering a shadow pandemic of gender-based violence during COVID-19, together with an increase in abusive and repressive practices, including early marriage and the denial of sexual and reproductive health care."

Guterres described the problem as "fundamentally a question of power" that will not be fixed until more women become leaders in governments, boardrooms, climate negotiations and peace talks.

"Achieving this will require targeted measures, including affirmative action and quotas," he said. "This is a human rights issue and a social and economic imperative." 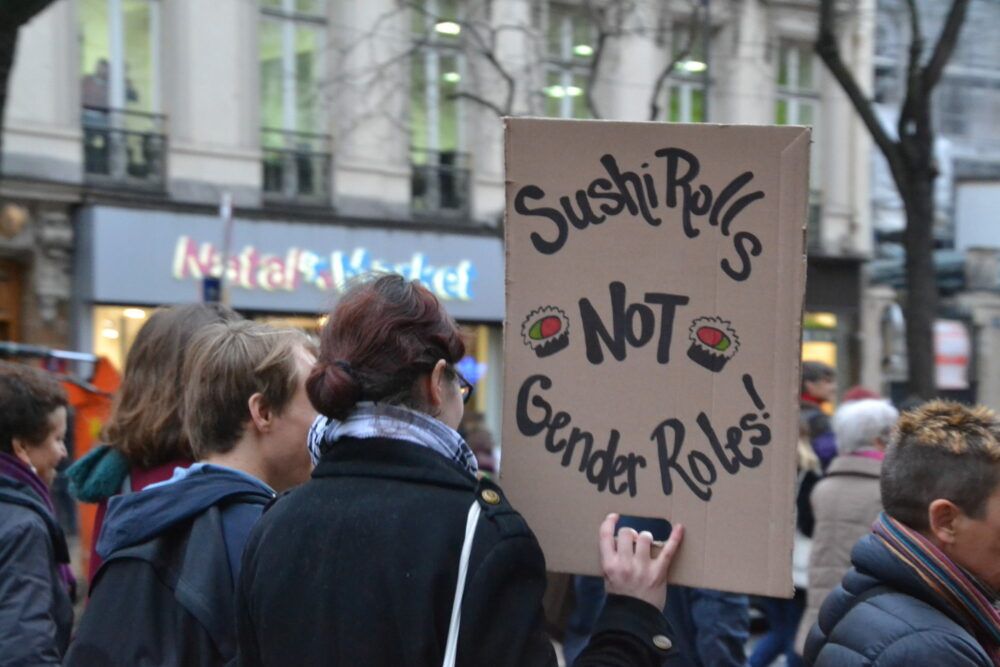