The world reached 25 million coronavirus infections, rising at a pace that indicates the pandemic has further accelerated since the 20 million mark.

The world reached 25 million coronavirus infections and 843,000 deaths on Sunday, rising at a pace that indicates the pandemic has further accelerated since the 20 million mark was reached less than three weeks ago.

The number of cases rose by 1 million every 3.8 days since August 11 when the world pushed past the 20 million mark accompanied by 736,000 deaths, according to Johns Hopkins University and Google data trackers.

The United States, with 5.9 million cases and 182,000 deaths, has nearly a quarter of all infections and more than a fifth of all deaths. Some 16.4 million people have recovered from COVID-19, up from 12.2 million people who had recovered as of 19 days ago.

Doctors, scientists and health officials worldwide are finding that COVID-19 affects different people differently. Most infected people develop mild to moderate illness and recover without hospitalization. The most common symptoms are fever, a dry cough and shortness of breath. Less common is a loss of smell, diarrhea and vomiting, and skin problems. Some people are contagious without having symptoms.

The United States is 12th highest, with 18,129 cases per million people. That is a slight improvement from its ninth highest ranking when the world crossed the 20 million mark, reflecting the global spread of COVID-19, but its per-capita rate rose sharply over that time from its previous 15,426 cases per million.

“As societies open up, many are starting to see a resurgence of transmission," the World Health Organization’s director-general, Tedros Adhanom Ghebreyesus, said in his opening remarks at a press briefing on Thursday.

"Much of this resurgence is occurring in clusters of cases related to gatherings of people, including at stadiums, nightclubs, places of worship and crowds," he said. "These types of gatherings can be amplifying events that can be the spark that creates a much larger fire."

The world exceeded 15 million COVID-19 confirmed cases on July 22 — a quarter in the United States, which also accounted for 23% of the 618,000 deaths globally.

Tedros said every country and community must make its own decisions about how to host these events safely. Closures or suspended events may be necessary for a short time, he said, unless creative ways can be found to hold them and safely minimize risk.

"In the weeks and months ahead, events, festivals and celebrations of all kinds will take place," Tedros added. "There are ways these events can be held safely, with a risk-based approach that takes the measures necessary to keep people safe. These measures should be communicated clearly and regularly." 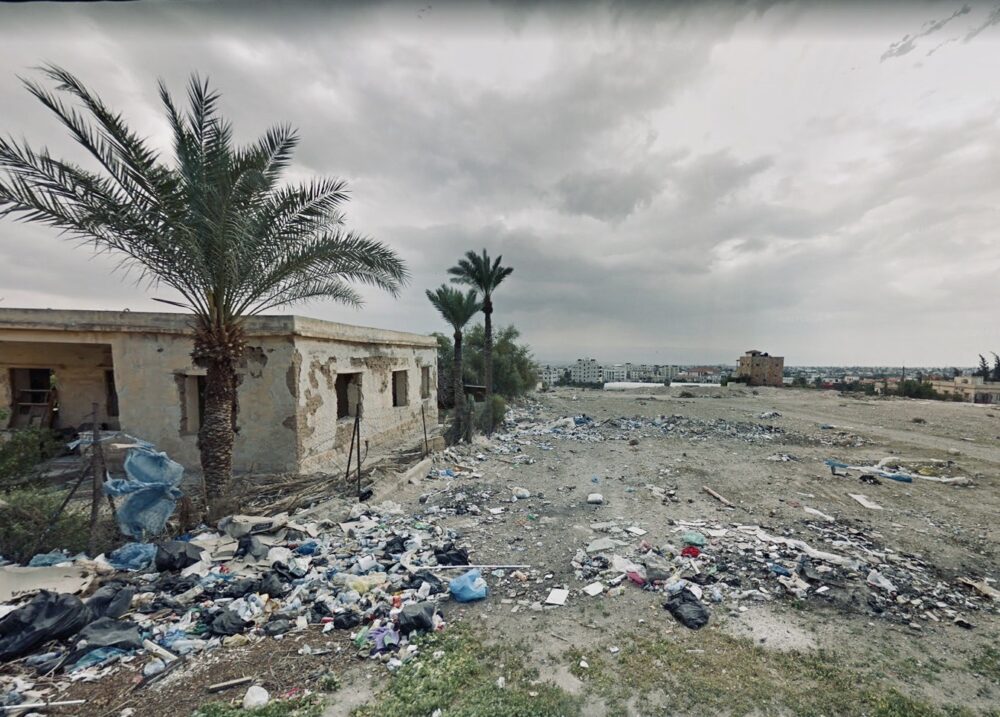 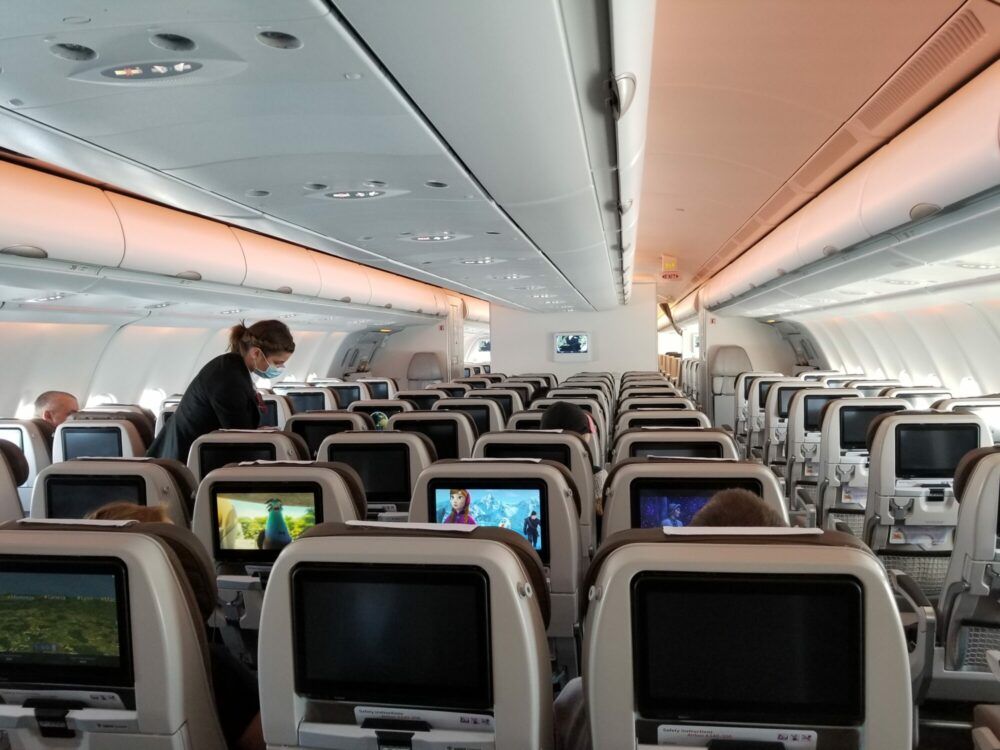 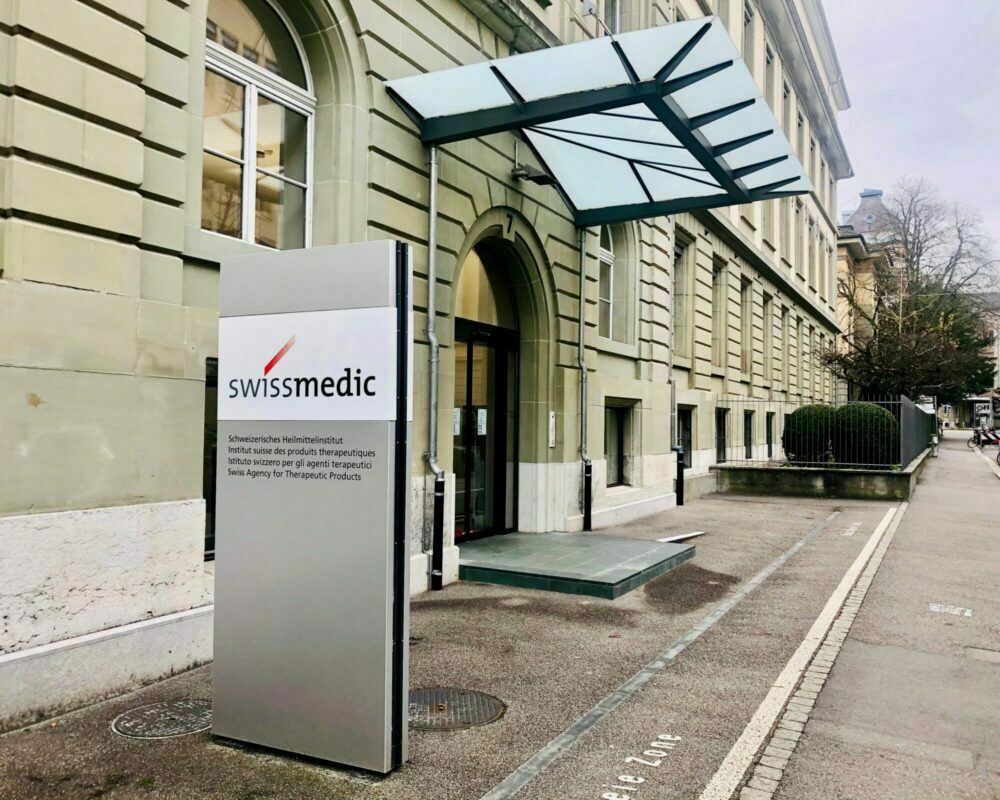