Participants in a high-profile gathering at the United Nations denounced countries that imprison journalists for doing their jobs.

UNITED NATIONS (AN) — Participants in a high-profile gathering at the United Nations denounced countries that imprison journalists for doing their jobs — particularly Myanmar, Bangladesh, Egypt and Kyrgyzstan.

The gathering at U.N. headquarters in New York highlighted the many challenges to press freedoms globally. It was hosted by the Committee to Protect Journalists, or CPJ, an independent organization that promotes worldwide press freedom.

CPJ convened the press freedom forum on the sidelines of the U.N. General Assembly to draw special attention to the case of two Reuters journalists, Wa Lone and Kyaw Soe Oo, convicted under Myanmar's Official Secrets Act and sentenced to seven years of hard labor earlier this month.

The reporters were working on a Reuters investigation into the killings of 10 Rohingya Muslim men and boys by security forces and local Buddhists in western Myanmar’s Rakhine state. The killings occurred during an army crackdown that began in August of last year and sent nearly 700,000 Rohingya Muslim people fleeing to Bangladesh.

The case is seen as a bellwether for the democratic reforms that were promised in Myanmar under the leadership of Nobel Peace Prize laureate Aung San Suu Kyi, who spent 15 years under house arrest because of her efforts to bring democracy to then military-ruled Myanmar.

The families of the Reuters journalists have submitted formal requests for pardons from Myanmar's president Win Myint and civilian leader Suu Kyi, according to Clooney.

"For almost a year, Wa Lone and Kyaw Soe Oo have been separated from their young families and paraded into a courtroom for a sham trial," Clooney said in a statement. "Their conviction and sentence is a travesty of justice and it is now up to the government to set them free."

Earlier this month, Suu Kyi said the reporters "were not jailed because they were journalists" but because they were handling official secrets, and that the case had nothing to do with press freedom. Clooney strongly disagreed, and noted that Suu Kyi knows what it is like to be a political prisoner.

"Of course, what really happened is that officials found out about the story and didn't want it to come out," she told the press freedom forum. "So police planted government documents on the journalists, while other officers lay in wait outside to arrest them. The journalists were arrested, and were then prosecuted and subjected to a show trial in which their conviction was guaranteed."

U.N. Secretary-General Antonio Guterres has called on the Myanmar government to pardon and release the Reuters journalists as soon as possible.

Michelle Bachelet also defended the right to freedom of the press in her first day as head of the Office of the U.N. High Commissioner for Human Rights. She condemned Myanmar’s conviction of the two Reuters journalists and called for their immediate and unconditional release.

The U.N. office in Myanmar called for the Reuters journalists to be released, saying "a free press is essential for peace, justice and human rights for all."

U.N. human rights investigators have also urged international justice for Myanmar’s military-led “crimes that shock the human conscience” and cited them as evidence that the democratic transition promised by Suu Kyi has all but ground to a halt.

The head of the U.N.’s fact-finding panel, former Indonesian attorney general Marzuki Darusman, expressed horror and sadness at the findings of genocide and other grave crimes against hundreds of thousands of Myanmar’s Rohingya Muslims. The findings  were documented in the panel's 440-page final report delivered to the U.N. Human Rights Council this month.

He said the core problems extend to the de facto civilian leadership of Suu Kyi, who spent years under house arrest for her pro-democracy activism and met with President Barack Obama at Washington in September 2016.

A record 262 journalists were jailed worldwide in 2017, with Turkey, China, and Egypt responsible for imprisoning 134 of those journalists, according to the CPJ.

"The jailing of journalists around the world is successfully censoring coverage of key global issues and violating our collective right to seek and receive information vital to public understanding," Simon said. "It's an issue the U.N. can no longer ignore." 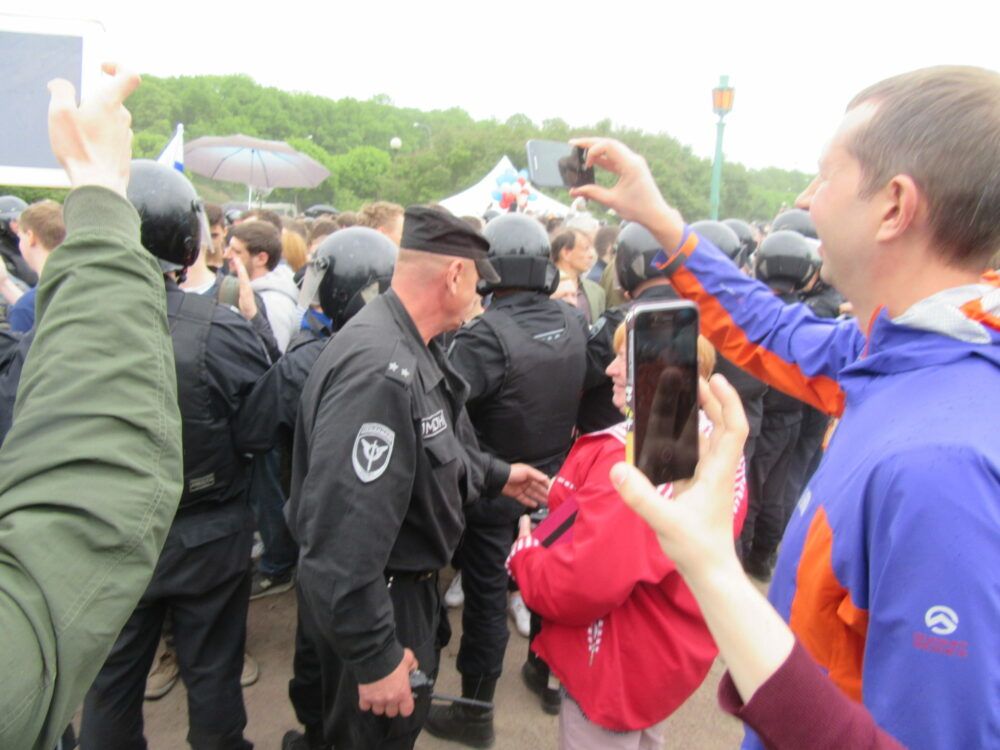 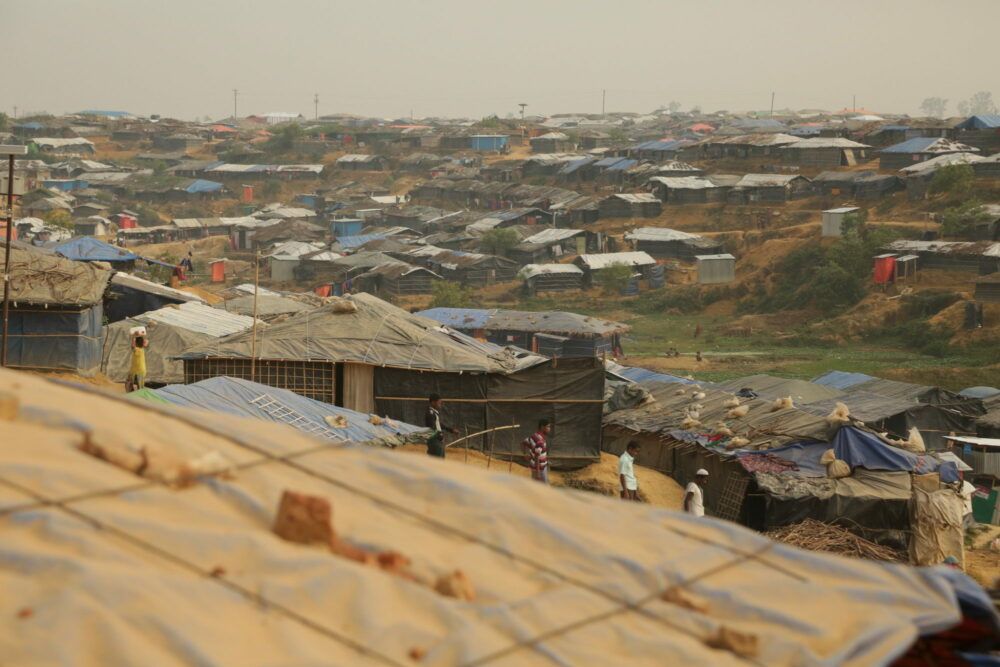 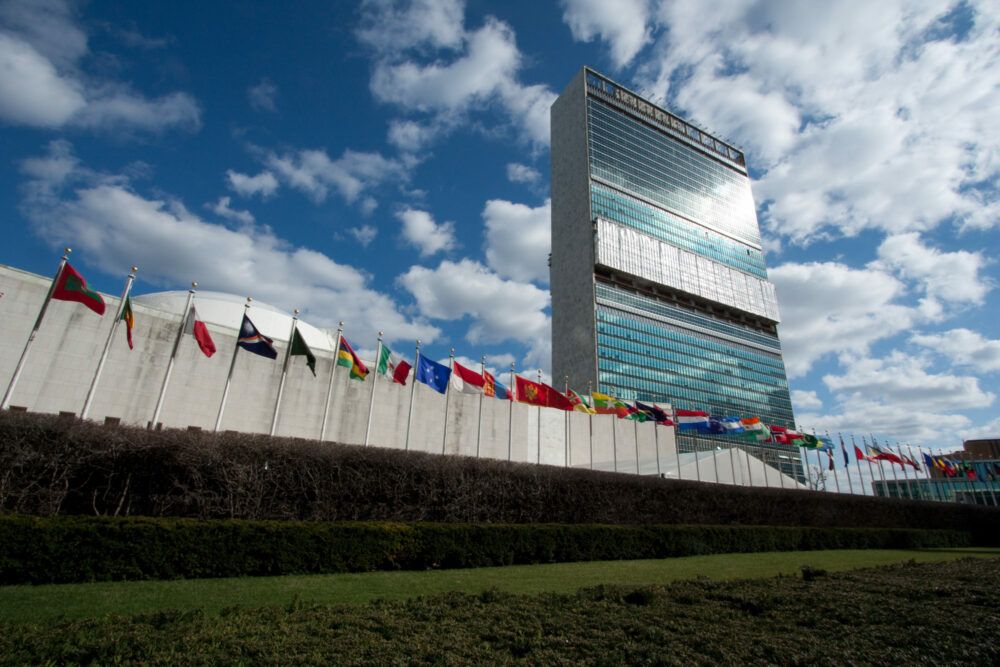