One in four people said they had to pay a bribe for public services in the past year, Transparency International said on International Anti-Corruption Day.

One in four people worldwide said they had to pay a bribe to access public services in the past year, Transparency International reported on International Anti-Corruption Day.

Corruption impacts the poorest and most vulnerable in society the hardest," Transparency International said in a statement to encourage "the power of people's pressure" this year.

"It is ordinary citizens who suffer most when the corrupt steal funds intended for public services like infrastructure, healthcare and education, or take back-handers to award lucrative contracts to their cronies," the Berlin-based international organization said.

"But when ordinary people fight back against corruption," it said, "they can make a real difference."

The United Nations marks the day each December because of the U.N.'s Convention Against Corruption, which took effect in 2005 and remains the only such legally binding universal treaty.

A drain on societies

Those are the 1997 Inter-American Convention Against Corruption; Organization for Economic Cooperation and Development’s 1999 Convention on Combating Bribery of Foreign Public Officials in International Business Transactions; and 2006 African Union Convention on Preventing and Combating Corruption.

In a message to mark the day, U.N. Secretary-General António Guterres called corruption “an assault on the values of the United Nations” that affects rich and poor countries.

The U.N. Development Program and U.N. Office on Drugs and Crime have also run anti-corruption campaigns that highlight community actions and recommend ways that government officials, businesses and others can reduce bribery, kickbacks and other pervasive forms of corruption.

"Corruption is a serious crime that can undermine social and economic development in all societies. No country, region or community is immune," Guterres said in a statement.

"It robs societies of schools, hospitals and other vital services, drives away foreign investment and strips nations of their natural resources," he said.

Anti-corruption protesters in the Maldives (ARÊTE/Hulhuwins)

Despite the preponderance of corruption globally, Transparency International cited examples of progress in fighting it among some of its international chapters.

In Sri Lanka, it said, a new right-to-information law tripled the number of citizen requests for government information.

This month, the law led a right-to-information commission to direct the presidential secretariat to disclose Ranil Wickremesinghe's declared assets and liabilities as prime minister in 2015 and 2016.

Elsewhere, the Palestinian territories held a national accountability day that helped 120 youth interact with decision-makers, which influenced them to make new anti-corruption vows and plans of action.

More than 6,000 people were signed on as volunteers in Transparency International's grassroots committees of concerned citizens in Bangladesh, promoting tools for fighting corruption and values of integrity and transparency.

Social audit clubs in places such as Peru and Ghana were helping citizens to monitor public projects. In Peru, such audits are estimated to have saved taxpayers the equivalent of US$8 million.

A club in Ghana found a planned school had not been built as promised. The school was constructed after a complaint was lodged. Another club in Ghana forced a halt in construction of a school that used dangerously poor materials.

But it has been a mixture picture in terms of citizen involvement.

"We can’t ignore the ways that governments around the world are making it harder for people to engage," Transparency International said. "In just the past few months, in Ukraine, we’ve seen a worrying lack of progress in investigations into physical attacks on activists, and, in Turkey, attempts to silence civil society voices with unjust arrests." 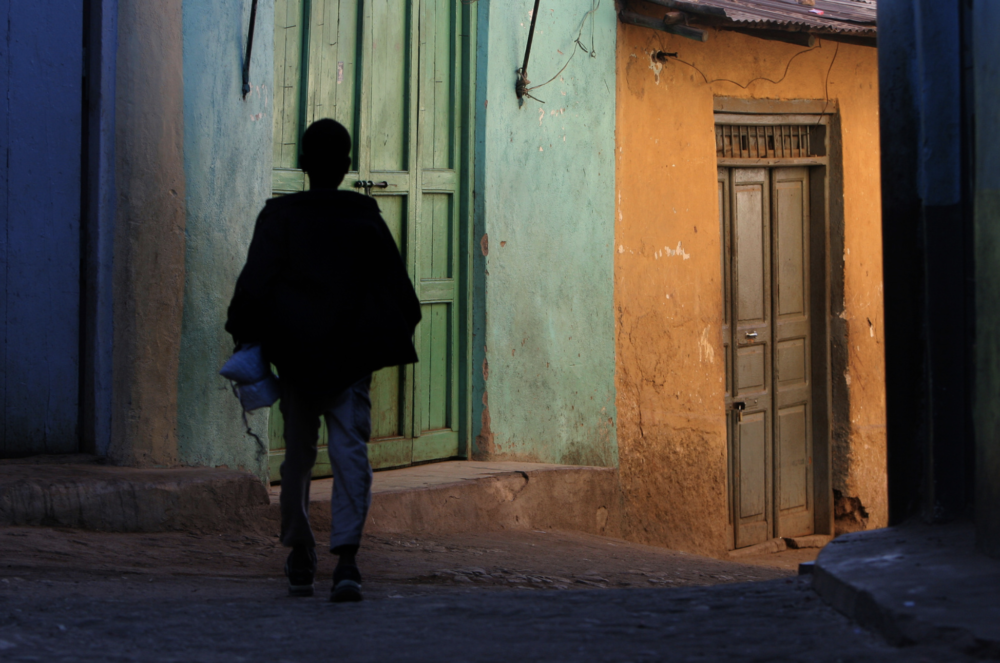