Growing public debt can be a financial disaster, making governments vulnerable. A top strategist at IMF has a solution: more documentation and transparency.

WASHINGTON (AN) — Growing public debt is a recipe for financial disaster worldwide, making governments vulnerable when credit tightens and interest costs rise. But a top strategist at the International Monetary Fund has a solution: more documentation and transparency.

Martin Muehleisen, director of IMF’s strategy, policy and review department, said the burden of public debt has become a growing problem across the globe. And the IMF has acknowledged difficulties in assessing the sustainability of debt among developing nations, as Chinese lending surged without much of a paper trail to examine.

"In advanced countries, public debt is at levels not seen since the Second World War despite some declines recently," he wrote in an IMFBlog entry posted just ahead of the World Economic Forum's annual meeting in Davos, Switzerland. "Emerging market public debt has accumulated to levels last seen during the 1980s debt crisis."

The IMF, which is supposed to ensure the stability of the international monetary system's exchange rates and international payments, found that 24 of 60 low income countries — 40% — were at high risk of being unable to make payments on their public debt.

Nations' gross debt as a percentage of GDP ranged from Brunei's 2.3% to Japan's 236%, according to an IMF public database.

High debt levels are not necessarily a problem, and can be used to finance investments in public health, education and other services that raise living standards. Such is the case particularly when credit is readily available and real interest rates are as low as they have been been until now among the wealthiest nations.

But China's leveraging of massive loans to secure smaller nations' assets and increase its military footprint is a growing problem, according to the Center for Global Development, which examined the debt implications of China's Belt and Road Initiative aiming to invest US$8 trillion among dozens of nations for vast infrastructure linking Europe, Africa and Asia.

"It remains unclear the degree to which BRI, a Chinese-led bilateral initiative that seeks to employ some multilateral mechanisms to achieve its financing goals, will be guided by multilateral standards on debt sustainability," authors John Hurley, Scott Morris and Gailyn Portelance wrote in a policy paper.

"It is unlikely that BRI will be plagued with widescale debt sustainability problems," they concluded. "But it is also unlikely that the initiative will avoid any instances of debt problems among its participating countries. To date, China’s behavior as a creditor has not been subject to the disciplines and standards that other major sovereign and multilateral creditors have adopted collectively."

In September, China issued a "Belt and Road Big Data Report"  at the World Economic Forum's summer conference in Tianjin, China.  It said the volume of trade increased 13.4% year-on-year among nations involved with the project, and the countries with the most projects were Russia, Kazakhstan, Pakistan, South Korea and Vietnam.

"For the last five years, we're trying to work together and build together," said Ning Jizhe, director of China's National Bureau of Statistics. "Up to now, we have signed with more than 106 countries and 29 international organizations of 150 cooperation documents to build Belt and Road."

Backing up the debtors

For example, the World Bank, Asia Development Bank, Asian Infrastructure Investment Bank and European Bank for Reconstruction and Development signed a May 2017 memorandum of understanding with China to support its Belt and Road Initiative.

U.S. President Donald Trump's administration, however, said it will not support an IMF bailout for a nation that helps it to pay off debts to China, since the country does not belong to the Paris Club, which has 22 permanent member nations that coordinate debt relief.

Improved documentation and transparency would be helpful, suggested Muehleisen, who said there is room to significantly strengthen institutions that record, monitor and report debt in many developing countries.

"For instance, one-third of low-income countries do not report on guarantees extended by the public sector, while fewer than one in ten report on the debt of public enterprises," said Muehleisen.

"Creditors have room to allow more full disclosure of the terms and conditions of their borrowing," he said. "Greater transparency regarding public debt liabilities can help prevent the build-up of large 'hidden' liabilities that in due course turn into explicit government debt."

Muehleisen also suggested creditors would be better prepared if they agreed how to share potential bailout burdens. "Given the high level of debt held by new creditors," he said, "we need to think about how to make official creditor coordination work — since it is often so critical to resolution of debt crises." 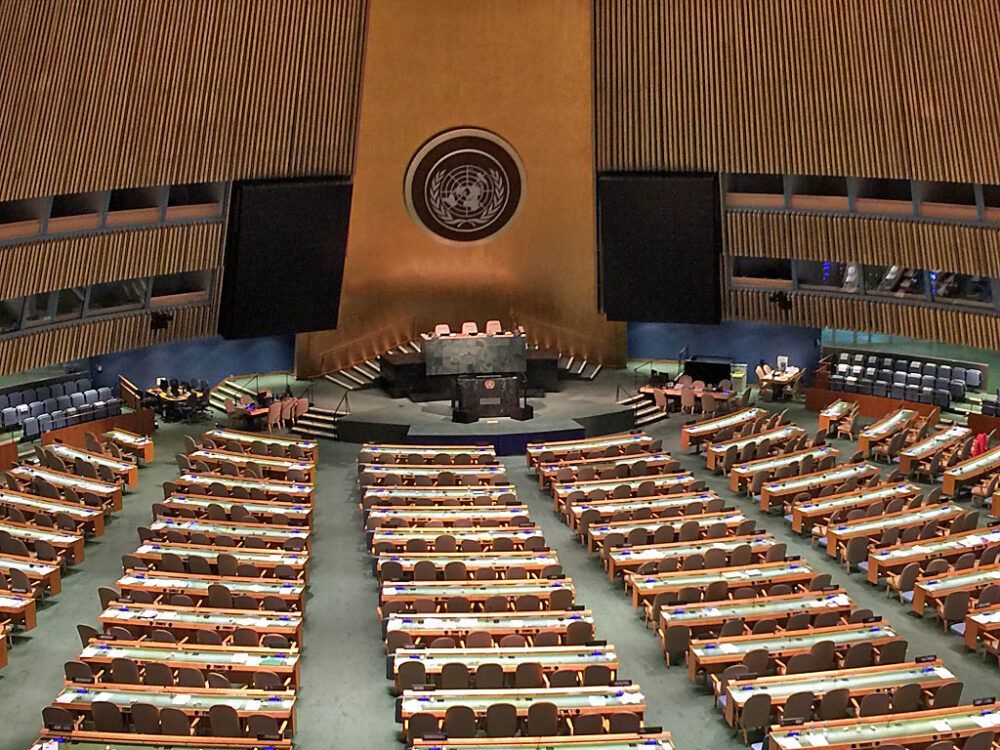