The U.N. Security Council renewed a humanitarian operation in Syria but gave in to Russia's demand that it reduce cross-border aid to two Turkish crossings.

UNITED NATIONS (AN) — The U.N. Security Council voted on Friday to renew a humanitarian operation in Syria but gave in to Russia's demand that it reduce cross-border aid to only two Turkish crossings, cutting off help to more than 1 million Syrians.

Since 2014, the 15-nation council has authorized the delivery of humanitarian aid to Syria each year without President Bashar Assad's permission through four border crossings: the two in Turkey — Bab al-Salam and Bab al-Hawa — and ones at Al Yarubiyah in Iraq and Al-Ramtha in Jordan.

U.N. agencies rely on the border crossings to truck supplies through Turkey, Iraq and Jordan into Syrian areas still beyond Assad's control after nearly nine years of war. Officials say the operation supports 4 million Syrians, including 2.7 million in the northwest and 1.3 million in the northeast.

Syria's close ally Russia pushed through this year's resolution that re-authorized just the two crossings in Turkey — for six months instead of a full year — and eliminated the crossings in Iran and Jordan. That means the aid will continue to reach the northwest of Syria, as Russia wanted, but will be unable to get to the northeast, where more than 1 millions Syrians stand to lose assistance.

The 11-0 vote on Friday was accompanied by abstentions from four of the Security Council's five permanent, veto-wielding members: Britain, China, Russia and the United States. France, the fifth permanent member, voted for the resolution to allow just two border crossings to remain open for six months. Council resolutions needs a minimum of nine votes — and no vetoes — to pass.

“We are all equally unhappy," Indonesia's deputy U.N. ambassador, Muhsin Syihab said of the 15 nations that voted on the council's "compromise" resolution. "It is not about the happiness or unhappiness here in the council, but about saving human lives.”

Syria's U.N. ambassador, Bashar Ja’afari, told the council his government's priority is to improve the nation's humanitarian plight, and he claimed that it “has made efforts to deliver aid without any discrimination” since the start of the war.

Russia, which joined Syria's war in 2015 as its military appearing to be giving way to the rebel fighters, provides air support to Assad's government, which has regained control of most of the nation. Syria recently launched an offensive in the rebel fighters' last stronghold in northwest Idlib province, where al-Qaida-linked militants live among the 3 million civilians along Turkey's border.

The northeast region that is losing assistance is an autonomous zone set up in 2012 by the Syrian Kurds. In October, after a phone call with Turkey's President Recep Tayyip Erdoğan, U.S. President Donald Trump issued an order for the withdrawal of 1,000 U.S. Special Forces soldiers that were backing the Syrian Kurds in the fight to eliminate the Islamic State militant group.

That cleared the way for a Turkish invasion of Syria aimed at wiping out the Syrian Kurds. Erdoğan views the Kurds, one of the Middle East's largest ethnic groups, as separatist terrorists.

In November, Mark Lowcock, head of the U.N. Office for the Coordination of Humanitarian Affairs, told the Security Council that the world body had provided food to 1.1 million people through cross-border deliveries in October, twice as much as in January. “There is no alternative to the cross-border operation,” he said. “There is no Plan B.”

U.N. Secretary-General António Guterres said in a report circulated on December 16 that the Security Council must reauthorize the cross-border aid operation because it was preventing "an even larger humanitarian crisis" from occurring in Syria, where the aid is mainly provided to rebel-held areas.

“The United Nations does not have an alternative means of reaching people in need in the areas in which cross-border assistance is being provided,” he said in the report, which noted that only US$1.8 billion of the US$3.3 billion sought in the U.N.'s 2019 appeal for humanitarian aid to Syria was funded.

InterAction, an alliance of 180 international non-governmental organizations, said it was "deeply concerned" about the vote to scale back assistance to millions of people in Syria.

"This is another unacceptable example of countries putting politics above people and will ultimately result in further unnecessary suffering," the organization said in a statement signed by nine of its members: International Rescue Committee, Save the Children, World Vision International, CARE, Mercy Corps, Norwegian Refugee Council, SAMS, Syria Relief and People in Need.

When Syria's cross-border aid dispute came before the Security Council, the most powerful arm of the United Nations, in December, Russia’s U.N. Ambassador Vassily Nebenzia said the operation should be cut because it was only intended to be a temporary solution five years earlier.

Western nations countered that millions of people depend on the aid. The U.N. says 40% of all medical, health, water and sanitation supplies to Syria's northeast are delivered through Iraq. An increase in hostilities in Syria's northwest has displaced hundreds of thousands since December.

"It is the Russian Federation that vetoed a compromise proposal on December 20 and has since worked tirelessly to divide the council," the U.S. ambassador to the U.N., Kelly Craft, told reporters at a stakeout. "The only reasonable conclusion to draw from these actions is that the Russians actively, triumphantly support the Assad regime to starve its opposition."

Belgium, Germany and Kuwait wanted the council to extend its authorization for a year longer and to add a fifth crossing point at the Syrian-Turkish border town Tal Abyad. Russia would not go along, and the council was stalemated after China and Russia vetoed a deal for three crossing points. Those two nations, however, could not win enough support for their own alternative plan.

After Kuwait completed its two-year term on the council, Belgium and Germany kept pushing for at least three crossing points. Russia insisted on reducing the crossing points to only those in Turkey. With Friday's deadline approaching, Belgium and Germany relented and Russia used its veto threat to force through the aid-cutting measure on behalf of Assad's government. Nebenzia said Russia abstained from the final vote, however, so that it was not on record as blocking aid deliveries.

"This day is potentially one of the saddest, because it is the first time that a Security Council member has chosen to play politics with humanitarian assistance," Britain’s U.N. ambassador, Karen Pierce, said. "And not only play politics with the U.N. and humanitarian assistance — but in doing that, Russia is playing dice with the lives of the Syrian people in the northeast."

Germany’s U.N. ambassador, Christoph Heusgen, said the vote came at a heavy price for the more than 1 million Syrians in the northeast who desperately need medical help. He said people in Idlib went to sleep the night before the council vote not knowing if they would continue to get aid. “We did everything to keep that alive so 2.7 million people could continue to receive that aid,” he said. 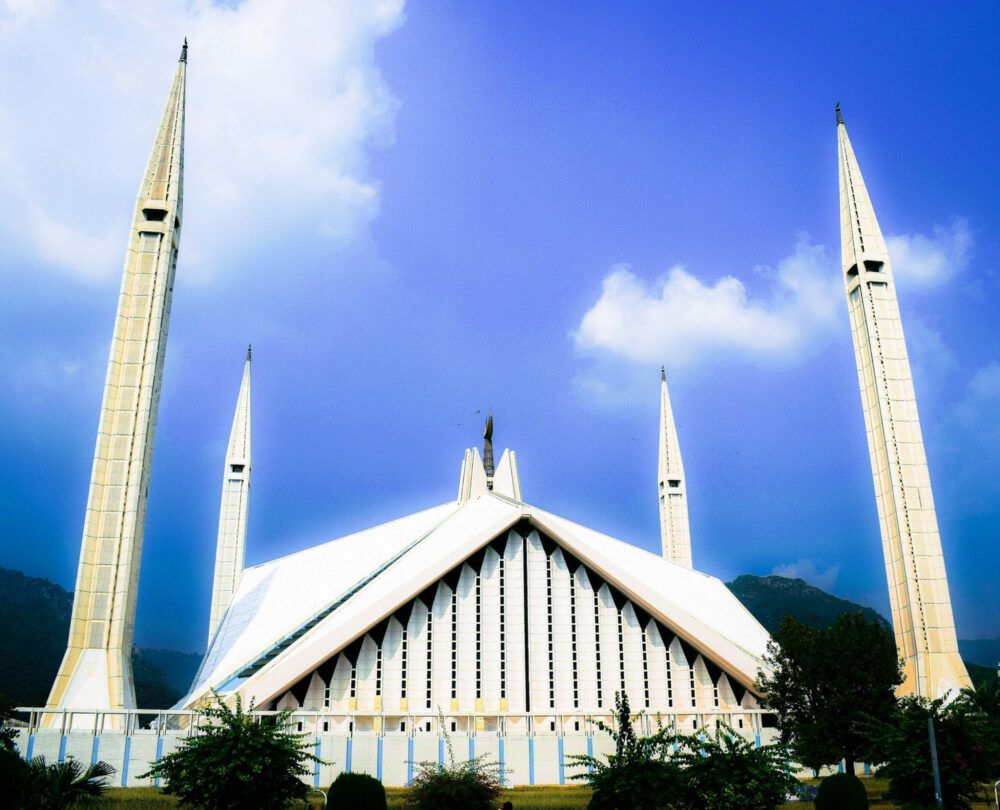