The world's fourth largest and southernmost ocean is "surprisingly unknown" despite its importance to climate change, polar researchers said.

DAVOS, Switzerland (AN) — The world's fourth largest and southernmost ocean is "surprisingly unknown" despite its importance to climate change, polar researchers said.

The need for more science focused on the Southern Ocean was among the themes of the Polar 2018 conference about the Arctic, Antarctic and high altitude regions, where researchers said social sciences are increasingly important  — and nations such as China could add knowledge.

The conference, held over 12 days in June at the Swiss mountain resort of Davos, took a special interest in the Southern Ocean, also known as the Antarctica Ocean, which plays a key role in the global climate, marine biomass and sea-level change. Its storage of heat and carbon has an effect on all the world's oceans.

As one of the planet's last great wilderness areas, the Southern Ocean is home to more than 9,000 species, many of them unique to the area. Whales, penguins and krill all thrive there. But the region and its icy waters, stretching in a circle around Antarctica, are warming fast.

"It is also one of the least known sectors of planet Earth with large unexplored areas," according to a conference presentation by Anna Wåhlin, a marine sciences professor at Sweden's University of Gothenburg.

The ice sheet is drained by glaciers that terminate in the ocean, where they form floating ice shelves overlying vast sub-ice cavities that are still poorly understood, according to Wåhlin.

"Another main knowledge gap is the seasonally sea-ice covered parts of the Southern Ocean, an area larger than the South American continent," said Wåhlin, who co-chairs the Southern Ocean Observing System, an international initiative based in Australia.

"The Southern Ocean accounts for about 50% of the oceans uptake of carbon dioxide," she said. "Observations of the ice-covered regions remain mostly nonexistent because of its remoteness and harsh environment."

But there is no lack of interest. The conference drew more than 2,000 participants to the Swiss resort town of Davos, best known for the World Economic Forum's annual gathering in winter.

Since climate change occurs irrespective of national borders, and many of the issues affecting polar regions are global in nature, the Arctic Council, based in Norway, has become an important international organization to address ways of keeping the planet from overheating.

As part of the Arctic Council, the Protection of the Arctic Marine Environment Working Group, or PAME, created a fact sheet to show the interconnectedness of the Bering Sea's two Large Marine Ecosystems, or LMEs, which are both ocean regions that are 200,000 square kilometers or more in size.

Thirteen other countries, including China, France, Germany, Japan and Switzerland, and thirteen other international organizations have approved status as observers to the council.

Humanities and social sciences are increasingly recognized as central components of Antarctic and Arctic research, said Peder Roberts, a historian at KTH Royal Institute of Technology in Stockholm whose interests include science, environmental issues and the polar regions.

This has implications for managing how people interact with species there and determining "how changing social expectations can be accommodated within polar governance structures," he said in a paper for the conference.

Dake Chen, a professor at China's Second Institute of Oceanography who formerly taught at Columbia University, said China could assist two major international research initiatives: the Southern Ocean Observing System, or SOOS, and the Multidisciplinary drifting Observatory for the Study of Arctic Climate, or MOSAiC, coordinated in Germany and the United States.

"China is now in the process of largely enhancing its polar research activities, which certainly will lead to significant contributions to SOOS and MOSAiC," he said in his conference paper. 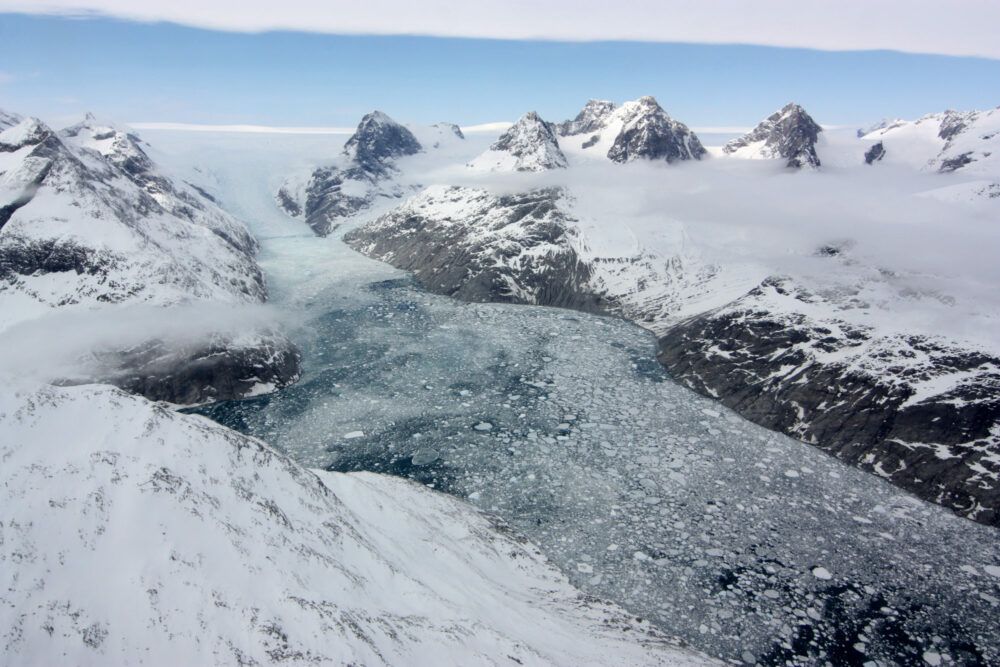